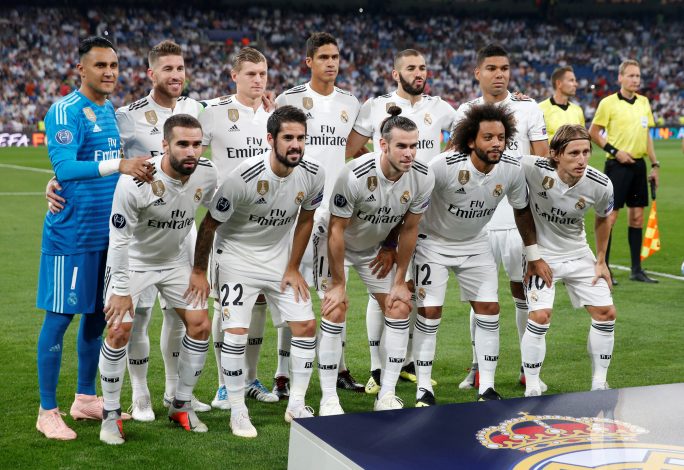 Real Madrid could move for yet another World Cup star performer.

Los Blancos have a history of signing players who light up the World Cup. Having already signed Mesut Ozil, Sami Khedira, James Rodriguez, and Thibaut Courtois after their impressive showings at the grandest stage of all, Real’s scouts are expected to be on the alert in Qatar to find a new galactico.

According to Record (via The Sun), the La Liga giants already have their eyes set on Portugal international Bruno Fernandes.

Fernandes has been directly involved in four goals in two games, establishing himself as Fernando Santos’s most important attacking option ahead of Cristiano Ronaldo and Bernardo Silva.

The Portuguese outlet have claimed that Real have sent scouts to watch the 28-year-old, and could make a move for the creative midfielder in January or at the end of the season.

Carlo Ancelotti’s side don’t necessarily need further strengthening in the middle of the park following the summer signing of Aurelien Tchouameni from AS Monaco. But they could certainly use Fernandes’ prowess in and around the penalty box, especially in the absence of Karim Benzema, who has struggled with injuries this season.

The former Sporting star is settled under Erik ten Hag at Manchester United, but the prospect of regular Champions League football in the Spanish capital may tempt him.