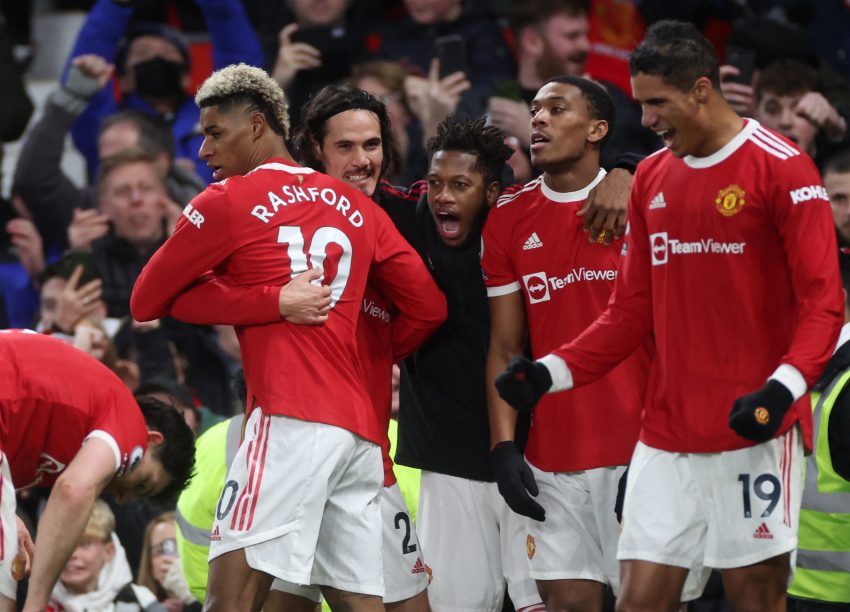 PSG are ready to make an eye-watering offer to lure Man Utd star to Paris.

Kylian Mbappe is having yet another incredible World Cup campaign, as he leads the goal-scoring chart in Qatar. The 23-year-old also played a key role in France’s win over England in the quarter-finals.

The Frenchman has established himself as France’s talisman and could lead them to another World Cup glory with two more wins. But his situation at the Parc des Princes is far from settled.

PSG are looking for new attacking reinforcements, and have set their eyes on Marcus Rashford. The Englishman didn’t start against France but did enjoy a prolific time in front of the net in Qatar.

He was recently compared with Mbappe by Erik ten Hag and could either replace him or line up alongside him in France if PSG manage to convince him to move to Ligue 1.

According to the Mirror, European giants are willing to test the Englishman’s resolve by putting together a package that could be worth £850,000 a week. The deal would make him one of the highest-paid players in the football world.

The 25-year-old will be free to negotiate with overseas teams from next month. His contract expires at the end of the season, but the Red Devils do have the option to trigger a 12-month extension.