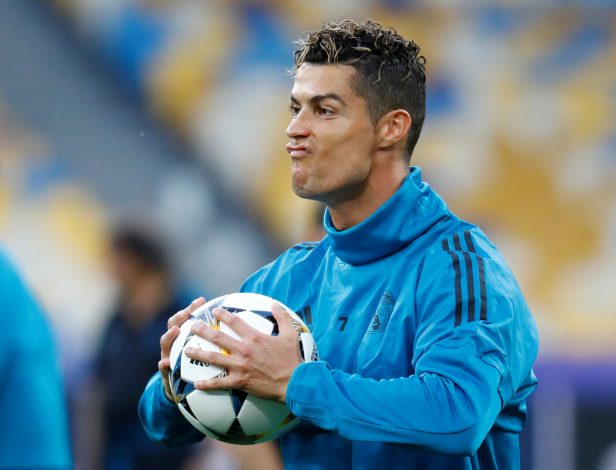 Cristiano Ronaldo is back to focusing on his club future following Portugal’s early exit from the 2022 World Cup.

Portugal failed to rattle Morocco’s net and lost 1-0 in the quarter-final stage of the competition. Ronaldo, a second-half substitute, couldn’t do much to help his side’s cause late in the game, potentially ending his World Cup journey without a single knock-out goal.

Ronaldo’s World Cup dream is over, but his hopes of playing Champions League football again are still alive after he was let go by Manchester United following a controversial interview.

The 37-year-old is yet to find an agreement with another club but has returned to training to maintain his fitness ahead of the January transfer window.

According to Fabrizio Romano, Ronaldo has trained at Real Madrid sporting centre Valdebebas ‘in the last hours’.

As revealed by @relevo/@hugocerezo, Cristiano’s just working there to keep his form thanks to great relationship with the club, waiting for new chapter. pic.twitter.com/mrbFneIPkt

Although Real could do with a new forward in light of Karim Benzema’s injury issues, it’s being suggested there’s nothing concerning a stunning Ronaldo return to Santiago Bernabeu at this stage.

The former Real talisman shares a great relationship with the Spanish giants and is just working there to keep his form.

Meanwhile, Los Blancos are prioritising bringing in the next big talents to Madrid, having verbally agreed to a deal to sign Brazilian forward Endrick Felipe from Palmeiras.