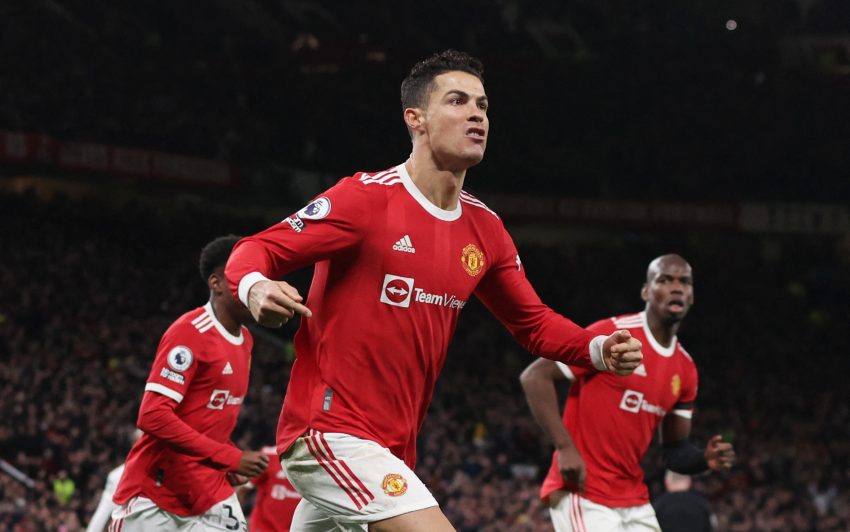 United’s search for a new talisman to replace Cristiano Ronaldo has reportedly taken them to Madrid, where the 37-year-old is training at Real Madrid City training complex in Valdebebas.

Ronaldo is training on a separate pitch to maintain his fitness, as he looks to find a new club following his unceremonious exit from Old Trafford.

The Portuguese star isn’t the only high-profile forward in Madrid whose future is uncertain. His former teammate, Benzema, is yet to find an agreement over a new contract with Los Blancos and has only six months left to run on his current deal at the Santiago Bernabeu.

Benzema will be free to open talks over a pre-agreement elsewhere. According to Spanish publication Nacional (via The Manchester Evening News), United are ready to offer the experienced striker “a crazy salary” to lure him to England.

It is further suggested that the Premier League giants are in a position to offer a sensational contract to Benzema due to the money they have saved after Ronaldo’s early exit. United will save £16m in wages following the termination of Ronaldo’s contract with mutual agreement.

However, irrespective of their financial state, offering another huge contract to an ageing forward might not be very smart from the Red Devils.

The Frenchman only won the Ballon d’Or in October but has struggled to feature regularly under Carlo Ancelotti this season due to multiple injuries. He was also forced to drop out of France’s World Cup squad after a thigh injury.