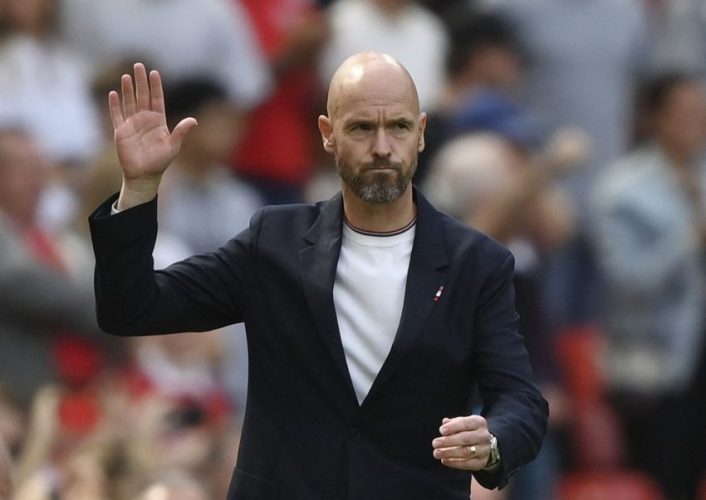 United backed Ten Hag in his maiden window by signing six players in the summer. The former Ajax boss oversaw a club-record spending spree but couldn’t address every problem in his squad.

The Dutchman wanted to add a striker to challenge Cristiano Ronaldo and Anthony Martial and held talks with PSV’s Cody Gakpo. But the expensive arrival of Antony thwarted Ten Hag’s plans. Gakpo, meanwhile, snubbed approaches from Leeds United and Southampton and opted to spend another season in the Netherlands.

The situation at United changed after Ronaldo’s controversial interview followed by the termination of his contract during the World Cup. It is now understood that the club hierarchy want to back the manager in January.

According to The Telegraph, Gakpo is back on United’s radar and the Premier League outfit are planning to make a €50m bid for the PSV talisman once the winter window opens. He’s viewed as Cristiano Ronaldo’s potential replacement.

The 23-year-old versatile forward, who has scored 13 goals and managed 17 assists so far this campaign, is thought to be keen on joining Ten Hag’s revolution in Manchester.

United valued Gakpo at around €40m before the start of the campaign but are open to offering €50m after the Dutch international’s impressive showings in Qatar, where he bagged three goals.