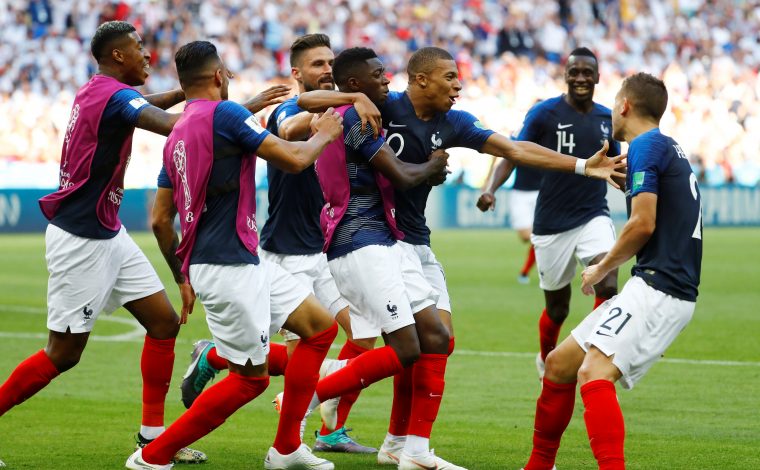 Argentina and France fought right until the last minute for the most sought-after trophy of the beautiful game, which ultimately landed in the hands of Lionel Messi in front of 80,000 fans in Lusail Stadium.

The little magician completed football by ending Argentina’s 36-year-long wait for the World Cup. Although Messi insisted after the full-time whistle that he intends to carry on wearing the blue and white colours, which will now be graced with three stars, it’s likely that his 26th World Cup appearance, an all-time record, was his last dance at the grandest stage of all.

As the likes of Messi, Cristiano Ronaldo, and Luka Modric bow out of the World Cup with different emotions, many young faces – headlined by Golden Boot winner Kylian Mbappe –  showcased that they’ve enough potential to keep attracting the attention of the whole planet every four years.

Here are the four players who stole the show in Qatar in their maiden World Cup adventure.

Gvardiol led Croatia’s defence with commendable maturity and calmness at the age of 20 and was their most influential player in the competition bar Modric.

He had a near-perfect display at the back only blemished by a moment of pure class from Messi in the semi-final clash that ended Croatia’s hopes of making it into their second straight World Cup final.

But in the very next game, Gvardiol yet again showed his composure by contributing at both ends of the pitch. The RB Leipzig defender became the youngest Croatian to score at the World Cup and ensured a third-place finish for his country with a win over Morocco.

Morocco failed to win any medal in the Middle East, but they created history by reaching the final four of the World Cup – a feat previously not achieved by any African country.

The key to Morocco’s success was their midfield duo of Sofyan Amrabat and Ounahi. As Amrabat guarded the backline, Ounahi progressed his side’s play with his silky feet.

The Angers midfielder, who was a relatively unknown talent before the start of the World Cup, will no doubt attract a host of clubs in the upcoming transfer window.

The Frenchman, who has already replaced Casemiro with ease at Real Madrid, was unmoved by the pressure of taking charge of the defending Champions’ midfield in absence of Paul Pogba and N’Golo Kante.

While Mbappe carried his side’s attack, Tchouameni kept the play ticking in the middle of the park through his impressive positional awareness and passing accuracy.

France couldn’t lift the trophy in two consecutive editions, but if they can properly build their attack around Mbappe and their midfield around Tchouameni, they will continue to be a dominant force in international football.

Elite in possession and tenacious out of it, the Benfica sensation absolutely transformed Argentina’s midfield since replacing Leandro Paredes in Lionel Scaloni’s starting lineup.

Fernandez’s impact was not limited to Argentina’s defensive third, as his forward passing and ball-carrying ability allowed Messi to stay closer to the penalty area instead of constantly dropping deep to receive the ball.

He signed off from Qatar by winning the Young Player of the Tournament.