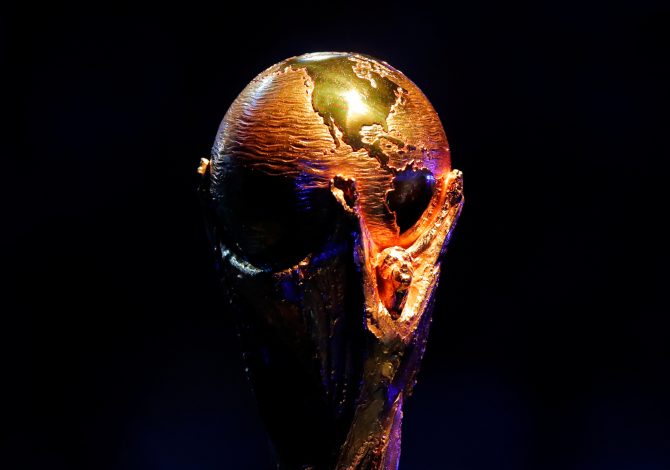 Man United are all set to jump into the transfer market following the end of the 2022 World Cup.

The Red Devils have been monitoring Cody Gakpo since last summer in their bid to strengthen Erik ten Hag’s frontline. The former Ajax manager even held talks with the PSV talisman, but United didn’t make any formal approach and instead focused on signing Brazilian talent Antony from the same league.

Nevertheless, Gakpo remained on Ten Hag’s radar. His performance in the World Cup, where he scored three goals for the Netherlands, underlined why the United manager has been determined to add him to his ranks at Carrington.

United are understood to be in no mood to let the Gakpo train pass for the second time. According to talkSPORT’s Alex Crook, they are going all out to sign Gakpo in January.

It is added that Ten Hag is leading the pursuit and there’s growing confidence that the deal to sign the Netherlands international will get done.

PSV are willing to listen to offers for their prized asset. But the 23-year-old’s value is expected to increase following his strong showing in front of the net in the tournament.

Clubs are usually wary of stumping up a big fee on a player solely based on their World Cup display. But Gakpo has been prolific for club and country over the past two years and would be an upgrade on United’s current striker options. The PSV forward has 9 goals and 12 assists in 14 league games this season.