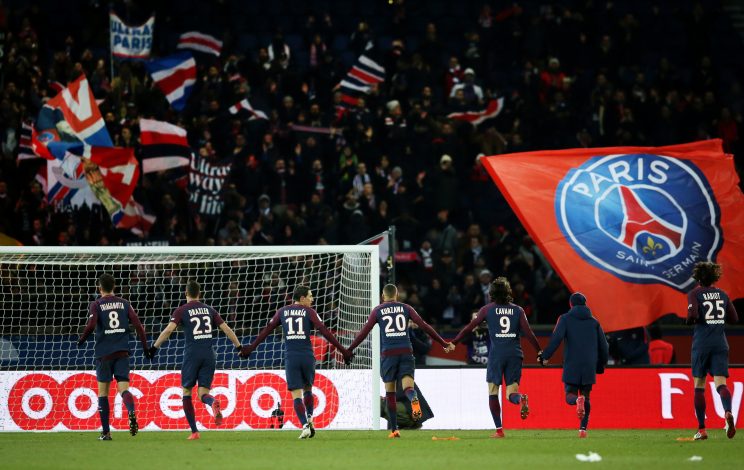 Paris Saint-Germain want to strengthen their midfield after convincing Lionel Messi to extend his stay in Ligue 1.

The World Cup winner has reportedly reached a verbal agreement with PSG to extend his contract, as per Fabrizio Romano.

The decision to continue in the French capital for at least another season will provide the Argentine icon opportunity to overtake Cristiano Ronaldo’s Champions League haul of five titles.

With Kylian Mbappe and Neymar alongside Messi going forward, PSG are in a prime position to lift this season’s Champions League trophy in June. And if the French giants enjoy a good transfer window in the summer and build their side around Messi, akin to Argentina, they will be among the favourites yet again.

And it appears PSG have already started working on bolstering their squad for the next season.

According to The Sun, they are eyeing a move for Manchester United’s Fred.

United triggered a one-year extension clause in the Brazil international’s contract earlier this week, and it is understood they won’t let him leave for anything less than £30m. But the fee won’t put off PSG, as Fred is admired at Parc des Princes.

The Premier League giants, who saw Ander Herrera join PSG on a free transfer in 2019, would be wise to cash in on the 29-year-old, who has fallen behind Casemiro, Christian Eriksen, and Scott McTominay in the midfield pecking order under Erik ten Hag.

It is added further that the opportunity to play alongside Neymar and Marquinhos in Paris is sure to interest the Brazilian midfielder.