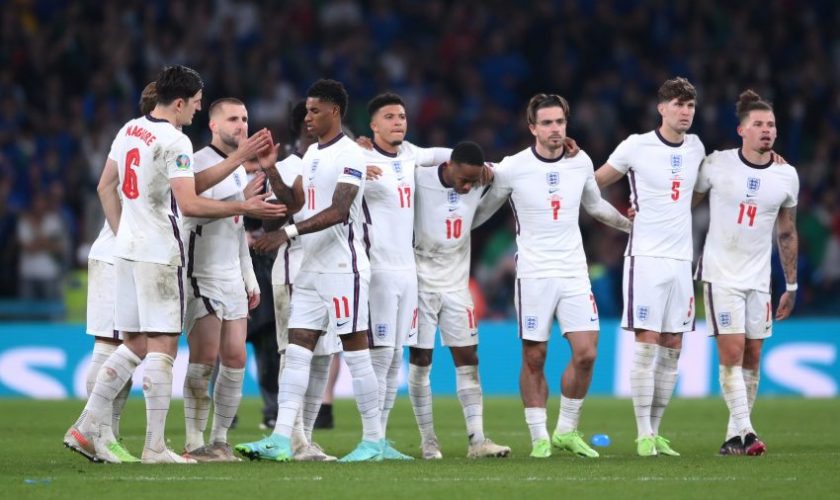 Marcus Rashford has enjoyed a huge upturn in form under Erik ten Hag, who is now determined to extend the England international’s stay at Manchester United.

Rashford lost his starting place to Anthony Elanga and Jadon Sancho under interim United manager Ralf Rangnick during the 2021-22 campaign. He only managed five goals in all competitions for the Red Devils last season. But under Ten Hag he has managed to get on the score sheet nine times before Christmas.

Ten Hag’s decision to bring in forward coach Benni McCarthy to Carrington has also worked out pretty well so far for the United academy graduate, who is considered a very important part of the former Ajax manager’s project at the Theatre of Dreams.

Now that the 25-year-old has got his confidence back, United are faced with the tough task of securing his future.

During the World Cup, Paris Saint-Germain president Nasser Al-Khelaifi confirmed his club would be interested if Rashford was to be a free agent at the end of the season.

United triggered a one-year contract extension for their star forward so they won’t lose him for free in the summer. But the Premier League side need to find an agreement over a new long-term deal to end PSG’s interest. The French outfit also held talks with the player’s representative previously.

As per Fabrizio Romano, the Dutchman thinks it’s going to be difficult for United to find another player like Rashford on the market and is pushing the club behind the scenes to extend his contract.