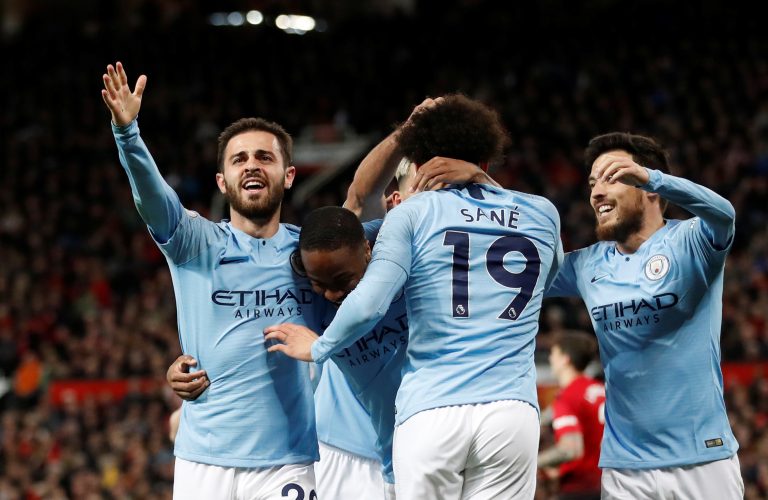 Manchester United continue to get linked with strikers nearing the end of their contract amid their search for a short-term fix in the forward department.

Anthony Martial is the only recognised senior striker at Erik ten Hag’s disposal, and despite Cristiano Ronaldo’s departure, United don’t intend to spend too much to bring in a forward mid-season.

As such, it’s no surprise that during the winter window, they’ve been linked with players who are available at a low-cost deal, on a free transfer, or on loan until the end of the season. Memphis Depay, Joao Felix, Marcus Thuram, and Wout Weghorst, among others, have been reported to be on United’s radar.

Now, according to Italian outlet Calcio Mercato (via The Sun), United are interested in signing Edin Dzeko, whose contract at Inter Milan expires at the end of the campaign.

The 36-year-old has scored 10 goals under Simone Inzaghi this season, including three in the Champions League. But he has not been offered a new deal at the San Siro.

The former Manchester City striker, who moved to Roma in 2015, has the physicality and experience to be a perfect target man at United.

But it won’t be easy for the Red Devils to bring back Dzeko to Manchester, as Real Madrid are also understood to be interested in him. After signing Endrick Felipe, Carlo Ancelotti wants to add another forward to his squad.

It remains to be seen if United manage to convince Dzeko to join Ten Hag’s side. However, another striker target is ready to sign for United in January. As per Fabrizio Romano, Weghorst has given his ‘green light’ for a loan move from Burnley.