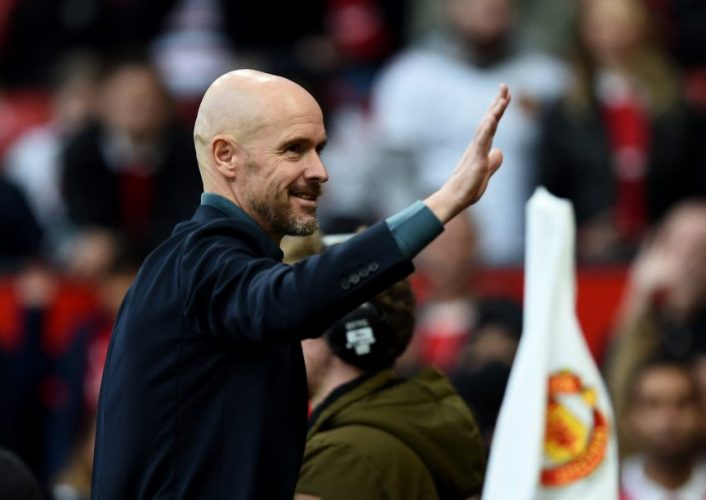 Manchester United are set to seal their second loan signing of the January window.

Jack Butland arrived at Old Trafford from Crystal Palace last week. The Englishman has joined Erik ten Hag’s squad on loan until the end of the 2022/23 season after Newcastle United recalled Martin Dubravka from his loan spell.

Butland isn’t going to be the only signing on a short-term deal this winter, with United working on completing the signing of Wout Weghorst this week.

According to The Mirror, the Red Devils have reached an agreement to sign the striker on loan from Burnley. His current loan club Besiktas have accepted £2.5 million in compensation to let him return to England’s northwest mid-season.

Besiktas want to replace their talisman with Vincent Aboubakar before signing off on the deal.

In domestic league football, Wout Weghorst has scored 125 goals with just 1 coming from outside the box.

United have scored three goals in a game for the fourth time in the last six games in all competitions, but Ten Hag has been keen to increase his attacking depth before the end of the winter window. In Weghorst, who bagged nine goals for Besiktas, the Dutch coach is getting a striker who has the experience to further strengthen United’s in-form frontline.

After their win over Charlton Athletic, United are scheduled to face Manchester City on Saturday. For the 30-year-old to be eligible to feature in the Manchester derby he would need to be registered with the Premier League by midday on Friday.