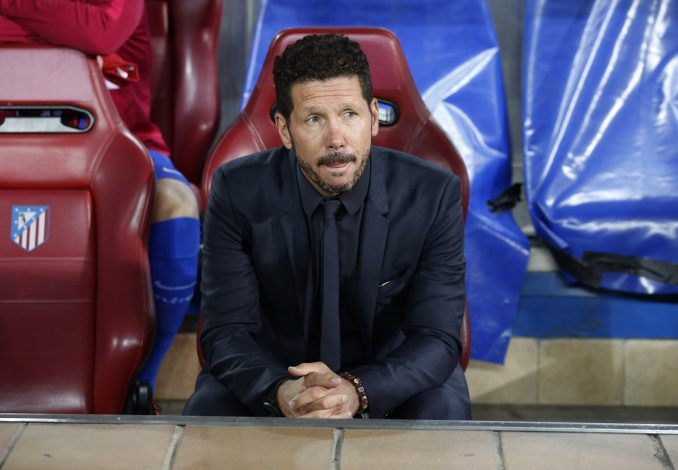 Atletico Madrid are rejuvenating their squad mid-season, having switched their focus on their domestic campaign after finishing bottom of their Champions League group.

Antoine Griezmann, after returning from Barcelona, has established himself as the focal point of Diego Simeone’s setup. As a result, Joao Felix saw his game time reduced in the Spanish capital. The Portuguese talent has now moved to Chelsea on loan for the remainder of the season.

Changes in the backline are also expected in January. Centre-back Felipe could depart, with Wolves understood to be interested in signing the Brazilian in the winter window.

Atletico are looking for a new defender and have been strongly linked with Leicester City’s Caglar Soyuncu.

Interestingly, the Spanish outfit also explored the possibility of signing Victor Lindelof. But according to Fabrizio Romano (via the M.E.N), United rejected their initial approach.

The 28-year-old has only featured in six Premier League games this season. Further, he remained an unused substitute against both Everton and Charlton Athletic, as Erik ten Hag experimented with Luke Shaw with a role in the middle of the defence during the FA Cup tie and gave minutes to World Cup returnee Lisandro Martinez in the League Cup.

However, the United gaffer wants to keep the Swedish captain in his squad.