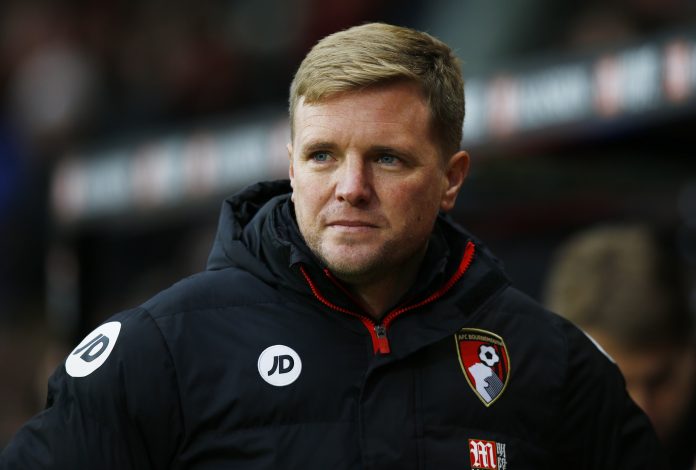 Newcastle United are looking to strengthen their squad in January in their push for a top-four spot in the Premier League.

The takeover has changed the fortunes of the North East club, with the Magpies now dreaming of a return to Champions League football for the first time since 2003.

Newcastle, who have spent around £205 million in two windows, currently sit third in the table, having lost just one league game all season. And Eddie Howe intends to maintain their formidable record by adding more fire-power to his squad.

According to the Telegraph, the English coach is prioritising signing a new central midfielder in the winter window. Chelsea duo Conor Gallagher and Ruben Loftus-Cheek are on the club’s radar, while they have also expressed an interest in Scott McTominay of Manchester United.

The Scottish midfielder is worried about a lack of game time under Erik ten Hag, who has preferred to pair Christian Eriksen with Casemiro in the base of his midfield for the best part of the season.

The management at St. James’ Park ‘widely’ like McTominay and will bid if they are offered any encouragement from Old Trafford to do so. It is reported that the United academy product is open to moving to Newcastle.

Howe, who has led the club to the League Cup semifinals for the first time since 1976, is also looking at wingers and right-backs. Newcastle are exploring the possibility of signing Hakim Ziyech this month.