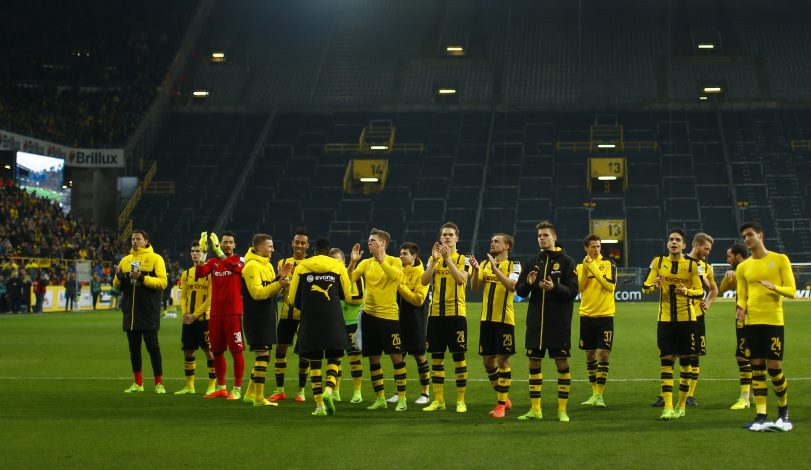 Alejandro Garnacho’s emergence as a game-changing option off the bench in recent months has thrown the future of another Manchester United forward into doubt.

Marcus Rashford has become a nailed-on starter on the left flank with his record-breaking goal-scoring streak. Garnacho, despite limited starts due to the England international’s form, is thriving under the tutelage of Erik ten Hag by making an impact through his exciting cameo appearances.

On Saturday, he became the youngest player to assist a Manchester derby goal after setting up Rashford to poke home the winner through Ederson’s legs.

The Argentine talent’s brilliant showings have further reduced the game time of Anthony Elanga, who also plays better on the left.

Meanwhile, the right flank is occupied by Antony. Another right-sided forward, Facundo Pellistri impressed after replacing Elanga in the second half against Charlton Athletic in the FA Cup.

Nevertheless, the United academy graduate, who enjoyed a breakthrough season under interim boss Ralf Rangnick, is still highly rated. The team dynamics under Ten Hag has now led to interest from a host of clubs in England and around Europe for Elanga’s services.

Understand player side would be open to Bundesliga move, Everton are also interested. Decision up to Man United. #MUFC pic.twitter.com/kcPjwFA66k

Borussia Dortmund are interested in signing the versatile forward on loan, and it is thought the player would be open to moving to the Bundesliga.

Everton are also keen, but the prospect of playing in a league that would be ideal for his pace and movement appears to be a more attractive option.