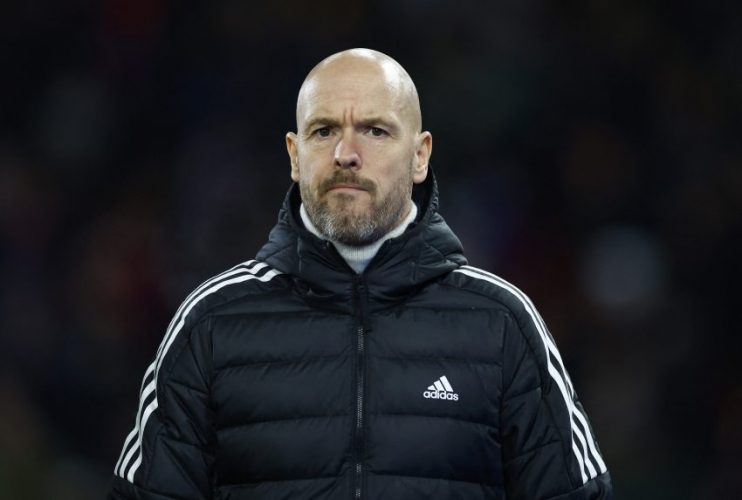 Alejandro Garnacho is set to be rewarded with a new contract after establishing himself as an important player in Erik ten Hag’s Manchester United squad.

The academy graduate, who was given his senior debut by Ralf Rangnick last season, has pushed his way into Ten Hag’s squad after not having the greatest of starts to the 2022-23 campaign. During United’s pre-season tour, Garnacho was punished twice for being late and didn’t make a single appearance Down Under.

He got his first opportunity in a competitive game under Ten Hag against Real Sociedad at home in September. In the reverse fixture, the dynamic winger scored the winning goal. Fair to say the South American talent hasn’t looked back since.

With Marcus Rashford in red-hot form, the Argentine has been mostly used as an impact substitute. Against tired legs, Garnacho’s aggressive style of play has worked wonders in recent games. He came off the bench in the Manchester derby last week and assisted Rashford’s winning goal.

United believe there’s still a lot to come from the 18-year-old and are determined to tie him down to a long-term contract despite his current deal running until June 2025.

According to the Telegraph, Garnacho is close to signing a new improved contract. There’s optimism at the club that the situation will be resolved soon.

#MUFC in advanced talks over new contract for Alejandro Garnacho.
Confidence it will be wrapped up soon. Interesting the club have been eager to strike the right balance between rewarding player’s rise & avoiding repeat of Januzaj situation https://t.co/YM9H06Uze0

The Premier League giants want to reward Garnacho for his fine form but are wary of avoiding a repeat of the Adnan Januzaj situation. The Belgian prodigy was handed a ‘money-spinning’ five-year contract in 2013 less than two months after he broke into David Moyes’ team.

Januzaj failed to live up to expectations and eventually moved to Spain to join Real Sociedad. United feel there are ‘valuable lessons to be learned’ from the experience and want to ensure they don’t give their next big talent too much too soon.