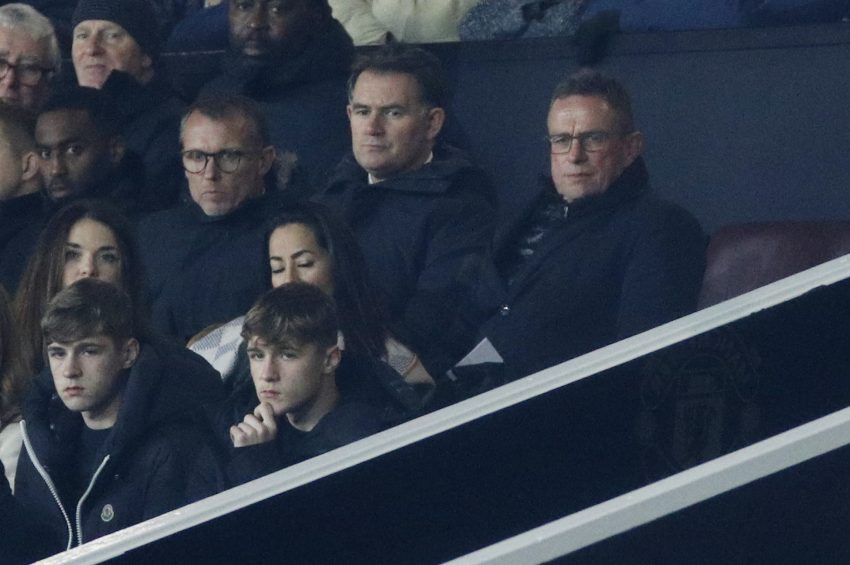 Leeds United’s search for Mark Jackson’s replacement is set to come to an end, with Jesse Marsch’s side close to bringing in a coach who spent the second half of last season in Manchester, less than 50 miles from Leeds.

Jackson left Leeds to join League One club MK Dons in December, which opened up a space in Marsch’s coaching staff.

Now, according to The Athletic, that void is set to be filled by Chris Armas, who is finalising a return to the Premier League. The 50-year-old will arrive in England once the paperwork is complete, it is added.

Armas was a part of United’s former interim manager Ralf Rangnick’s backroom staff and after an underwhelming stint on the touchline at Old Trafford departed the club.

Chris Armas met Sir Alex Ferguson in his lounge after the game against Young Boys in December and explained his history as a player and manager in North America. Sir Alex smiled and said words to the effect of: "You’ll need more than that here, son" #mulive [@lauriewhitwell]

Now, the former Toronto FC head coach is set to be handed another opportunity to prove his mettle in England’s top flight.

If things go as planned, Armas will return to the Theatre of Dreams in February. United will host Leeds, who are currently 14th in the league table, on Wednesday 8 February, should neither side require a replay in the FA Cup fourth round. The two sides are also scheduled to play each other at Elland Road four days later.

For now, though, the spotlight is on United’s trip to London this weekend, with Ten Hag and his coaching team facing the challenge of stopping Arsenal without their star midfielder Casemiro.