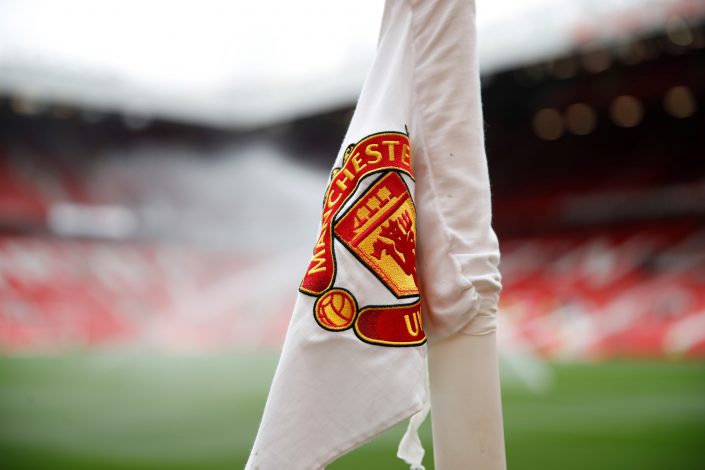 Manchester United travel to north London without Casemiro, as Erik ten Hag’s men look to get back to winning ways by ending Arsenal’s unbeaten run.

Mikel Arteta’s side haven’t lost a home game in the Premier League this season. Interestingly, United are the only side that have managed to make table-toppers Arsenal eat humble pie in the league.

However, it’s not going to be easy for United to do the double on Arsenal, especially in the absence of their star midfielder, who is suspended for the clash after receiving his fifth yellow card of the season against Crystal Palace.

While Ten Hag’s immediate focus is on ensuring United’s midfield remains compact without an out-and-out defensive midfielder on Sunday, he’s aiming to bolster his creative options in the remaining days of the January transfer window.

United will look at potential creative signings in the last hours of the winter window, as per Fabrizio Romano.

Further, the Daily Mail (via the Mirror), have reported that Ten Hag held a meeting with Marco Reus’ representatives after United’s 2-1 derby triumph over Manchester City. The 33-year-old creative winger is out of contract at the end of the season.

Ahead of the match against Arsenal, Ten Hag suggested he wants the club to make a move if the right opportunity arises.

The Red Devils have already signed Wout Weghorst on loan from Burnley. The Dutch striker, who made his debut at Palace on Wednesday, is expected to start at the Emirates, as Anthony Martial is a doubt for the game.