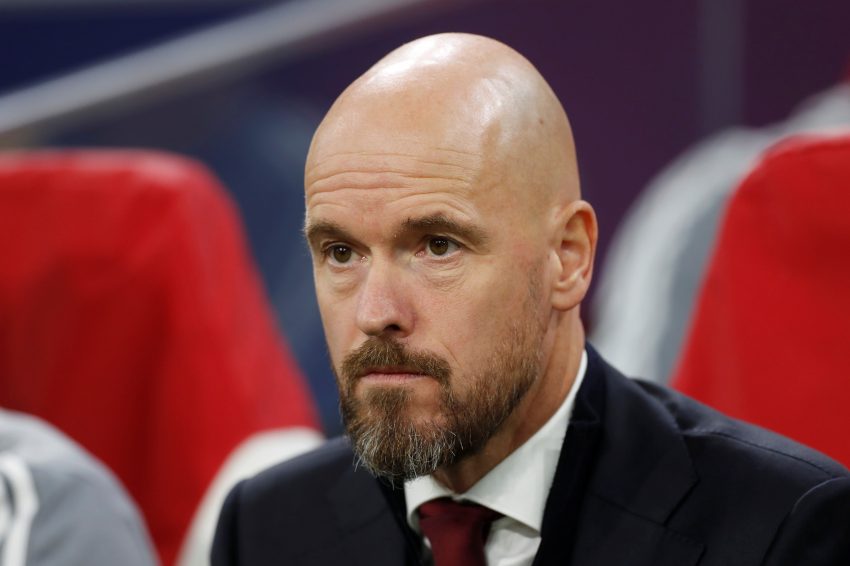 Arsenal came back from behind to seal a statement win over Manchester United at home.

Mikel Arteta’s men went behind early, lost their lead at the hour mark, and still managed to keep all three points at the Emirates courtesy of a late Eddie Nketiah goal to prove their title credentials.

On the other hand, the Red Devils’ inability to play out from the back and match Arsenal’s physicality and intensity throughout the 90 minutes showed talks of a title challenge after the Manchester derby triumph were premature.

United’s fight back against Manchester City was certainly commendable, but their naivety in seeing out the game in their next two outings was a sign of a team that, for now, is only good enough to challenge for a top-four place.

Against Crystal Palace, United missed out on their 10th consecutive win after handing Michael Olise a late opportunity to draw level from a freekick. And on Sunday, their unbeaten run came to an end after they failed to defend Nketiah’s dramatic stoppage-time goal.

United could’ve also displayed more composure after Marcus Rashford’s stunning opener and given Mikel Arteta something to think about at the half time. But their defenders were caught sleeping just seven minutes later by Nketiah, who headed home to make it 1-1, and allowed the hosts to regain control of the game.

Erik ten Hag wasn’t happy with how quickly United gave away their lead and made sure to let his disappointment known in his post-match interview.

“It irritates me immensely how quickly they were allowed to score 1-1. But this fits in the process that we are in,” he said.

Next up for United is the League Cup semi-final first leg against Nottingham Forest. The trip will provide Ten Hag’s players a great opportunity to show what they’ve learned from the last two setbacks.