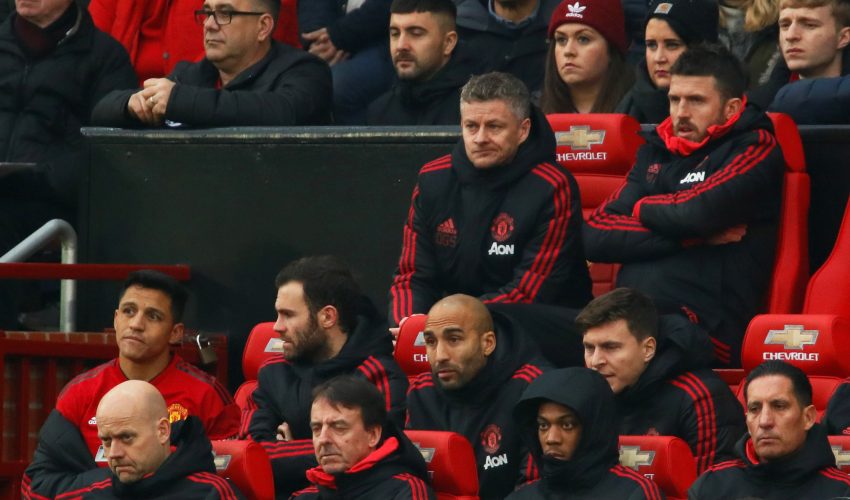 Erik ten Hag’s preferred Manchester United starting XI is starting to take shape, and the last two results have only highlighted the importance of the Dutchman’s key starters.

Anthony Martial’s absence against Crystal Palace and Arsenal has seen United drop four points. While without Casemiro, their midfield was cut through with ease by Mikel Arteta’s men. Aaron Wan-Bissaka has been fine in recent weeks, but United could’ve done with Diogo Dalot’s composure in possession at the Emirates.

The former Ajax coach clearly needs better squad options, but it’s very impressive how quickly he has struck upon players at Carrington suited to his philosophy. That expectedly has also led to less playing time for some big-name signings made under Ten Hag’s predecessors.

Ole Gunnar Solskjaer’s record signing Harry Maguire, who still retains the captaincy, has been replaced by Lisandro Martinez at left centre-back. The McFred midfield pairing, which stood strong in several memorable wins under the Norwegian, has rarely started under the new manager.

Maguire and Scott McTominay were amongst Solskjaer’s favourites, helping United to third and second place finishes in his two full seasons in charge. But if Ten Hag gets his way, the duo could depart Old Trafford in the summer.

As per talkSPORT, United are ready to cash in on both Maguire and McTominay at the end of the season.

The England international has attracted interest from West Ham this month, and Southampton and Newcastle have made approaches for the Scottish midfielder. However, United intend to keep both until the end of the season.

With his side still in four competitions, Ten Hag believes both players have parts to play this season and is reluctant to weaken an already light squad.

On Tuesday, the 52-year-old confirmed United will be without Martial, Dalot, and Jadon Sancho for the first-leg tie of the League Cup semi-final at Nottingham Forest.