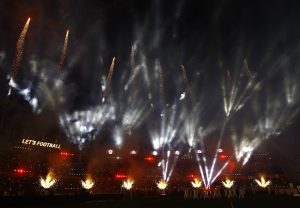 Having already welcomed Manchester United youth academy graduate Tom Thorpe to their ranks last week, the teams of the Indian Super League are raptly signing more and more foreign names to feature in their competition. Now, another of its teams has made such a signing, displaying their intent to make a mark on the global… 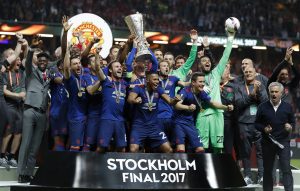 Tom Thorpe has signed for Indian Super League club Atletico de Kolkata. The 24-year-old central defender is seeking to resurrect a career that has stalled a bit since he left Manchester United, whose academy he graduated from. Thorpe was very highly rated by those who watched the Old Trafford outfit’s under-21’s in action, and was… 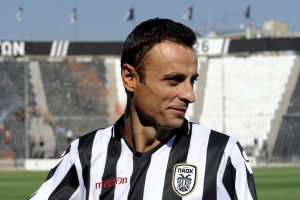 Indian Super League outfit Kerala Blasters have completed the signing of star striker Dimitar Berbatov. The former Tottenham Hotspur and Manchester United superstar joins the ISL outfit on a one-year contract, with his wage packet rumoured to be around the region of ₹7.5 crores, which makes him the third highest paid player in Indian football history.…

Former Manchester United striker Dimitar Berbatov is reportedly set to join Indian side Kerala Blasters in the Indian Super League. The Bulgarian, who attained much success during his tenure in the Premier League, notably at Tottenham and United, would be a brilliant capture for the little-known side should the deal come through. The Indian Super… 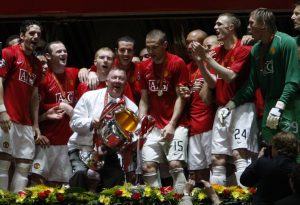 Former Manchester United defender Wes Brown has officially joined Indian Super League side Kerala Blasters for the 2017-18 season. Having only made 5 appearances for English outfit Blackburn Rovers last season, the decorated centre-back, 37, has now moved to India in pursuit of a new challenge, as he joins Kerala Blasters and reunites with ex-Manchester… 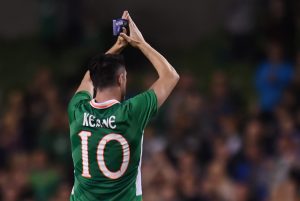 Robbie Keane has signed for Atlético de Kolkata in what will be viewed as a major boost to Indian football. The much-traveled striker has had somewhat of a nomadic career, representing 10 different clubs over the years. He is a legend of the game, and is Ireland’s all-time leading goalscorer, with 68 goals in 146… 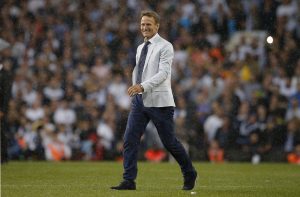 Atletico de Kolkata, the Kolkata-based outfit from the Indian Super League, have made a major breakthrough, by signing former Manchester United forward, Edward Paul “Teddy” Sheringham, as their new head coach. The former England International is known for his excellent stint at Manchester United, and remains in the hearts of many fans even today, as… 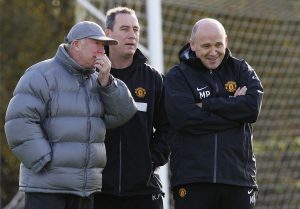 Kerala Blasters, a club from the Indian Super League, have managed to romp in former Manchester United and Netherlands coach Rene Meulensteen as their new head coach for the new campaign this year. This can be considered as a huge step for a franchise from the ISL, as they have successfully attracted a coach from… 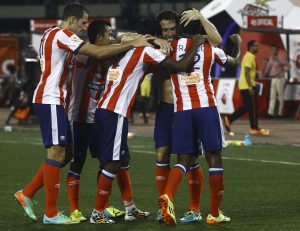 Atletico de Kolkata managed to beat Kerala Blasters 4-3 on penalties to win the 2016 Indian Super League title. Kerala’s Mohammad Rafi lit up the Jawaharlal Nehru Stadium on Sunday by scoring the opener of the final in the 36th minute, which was cancelled out by Henrique Sereno just before half-time. The second half remained goalless, taking the game… 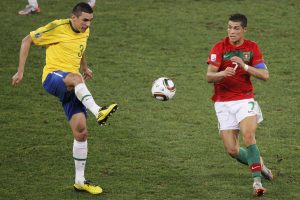 FC Goa’s Brazilian star man Lucio has hinted at a possible fallout with manager Zico in his latest interview with The Times of India. Lucio joined FC Goa in 2015, signing for the ISL franchise as its new marquee player. He made 14 appearances for the Panji-based outfit in his debut season in India, helping… 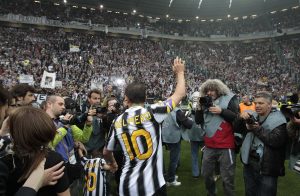 The Indian Super League was founded in the year 2013, so as to boost the growth of football in India. And since its first season in 2014, the franchise has done precisely that, by filling football stadiums all across the country, as well as getting the football fanatics at home hooked to the television for… 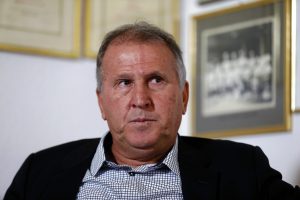 With all hopes of qualification already lost, FC Goa were playing for nothing but pride in their latest fixture against Delhi Dynamos in the 3rd edition of the Hero ISL. However, Delhi had all to play for, and a win would have almost secured their place in the semi-finals for the second year running. And… 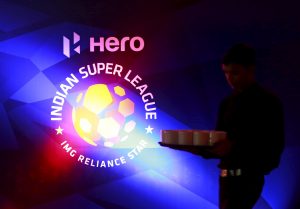 Zambrotta Will Try To Bring Zlatan To India

Italian legend Gianluca Zambrotta has revealed that he will try to bring star striker Zlatan Ibrahimovic to the Indian Super League. Zambrotta is currently in charge of ISL club Delhi Dynamos. His team lies 4th in the league table at present, but since they have 2 more games in their hand as compared to the…

Diego Forlan has confirmed his move to Indian Super League side Mumbai City FC on a three-month deal. Welcome to Mumbai, @diegoforlan7. The season couldn't start sooner! #MumbaiCityFC https://t.co/rj6me5jGIb — Mumbai City FC (@MumbaiCityFC) August 13, 2016 Uruguay’s star striker Diego Forlan has revealed that he will be representing the Mumbai-based franchise in the upcoming…

The Indian Super League is a professional football league in India, formed in the year 2013. The ISL is one of the biggest tournaments in India.

Atletico de Kolkata emerged as the first ever winners of the ISL in 2014.

Here at BlameFootball, we provide a thorough coverage of Indian Super League news. We make available all the in-detail information of live scores, team news, interviews, transfers, rumours, speculation, and match analysis, along with the up to date Indian Super League results.