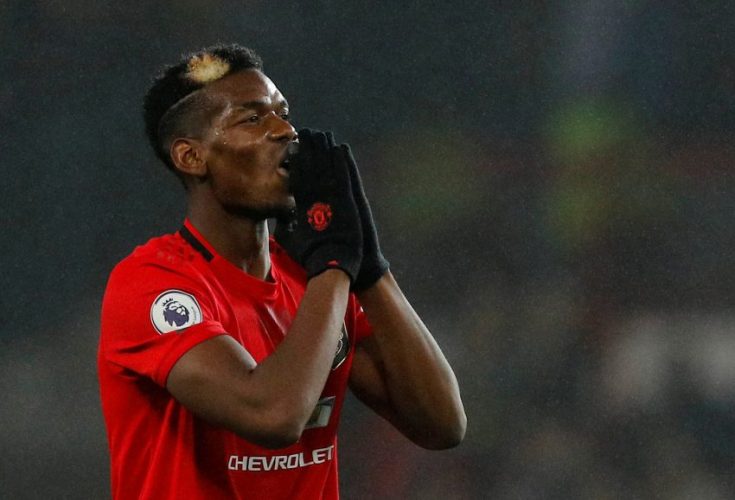 Emmanuel Petit believes Bruno Fernandes is doing everything Paul Pogba was meant to do at United.

Bruno Fernandes has garnered a lot of praise for his display in England since his arrival from Sporting Lisbon in January.

Speaking to the Mirror, Petit said: “Fernandes has made a huge impact.

“In the space of two months he is the best buy in the winter market. He has made such a big impact. It’s like he’s been at the club for six years.

“He’s changed the mentality inside the dressing room. It’s hard for a player to come in mid-season and do that.

“Paul Pogba was meant to be doing this at Manchester United. It’s what he should have done in terms of leadership on the pitch.

“But I’m looking forward to seeing them together on the pitch, I want to see if that can work, and I’m pretty sure it can work.”

It’ll be interesting to see both talented midfielders in the same midfield if the Real Madrid and Juventus target stays at Old Trafford beyond this season.

← Wilfried Zaha: Aaron Wan-Bissaka Was My Hardest Opponent In TrainingJadon Sancho Has ‘Unofficially Confirmed’ He Will Join Man Utd →