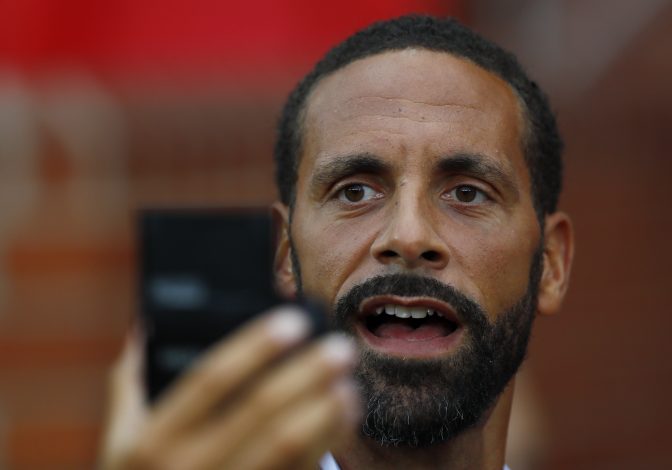 The arrival of Bruno Fernandes and Fred’s upturn in form has strengthen Man United’s midfield despite Paul Pogba’s long absence through injury.

However, to challenge the likes of Man City and Liverpool next season, Ole Gunnar Solskjaer will still need the quality of Paul Pogba at his disposal, and if the Real Madrid and Juventus target opts to leave Old Trafford this summer, the Red Devils will have to look for a big-name replacement.

“I don’t want Pogba to go but if he does go I’d take Saul Niguez all day long,” the former Premier League defender said.

“Not like-for-like but still a top player.

“What a player. I’ve been harping on about Saul Niguez for a few years now.

“You can see Simeone, he gets his teams really well set up and he’s in the middle orchestrating and dictating things.”

At the moment, it is unclear whether Man United are willing to meet the £130 million release clause of the Atletico Madrid star.