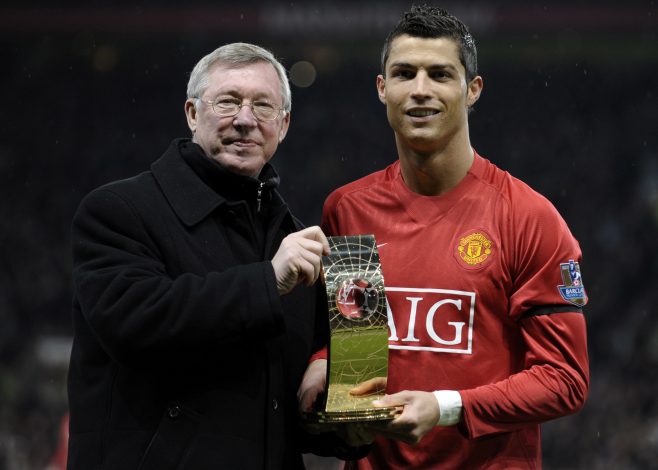 Manchester United’s recent travails appear to be decreasing as Ole Gunnar Solskjaer goes about constructing a side that is capable of regaining past glory.

No one can deny, however, that the fall for the Red Devils arrived in 2013 after Sir Alex Ferguson retired from football. Four managers have attempted their hand at the helm since and none so far were able to ape even a sliver of Ferguson’s success.

In a recent podcast, Patrice Evra lifted the lid on what was going on in the gaffer’s mind in the weeks leading up to his retirement announcement. As per the former United player, Ferguson did not have the intent of retiring at that point in time, even eager to carry on for another decade.

Evra also revealed that the gaffer was assured of acquiring Cristiano Ronaldo and Gareth Bale at that point in time. However, those transfers never materialized and soon enough, Ferguson elected to retire citing personal reasons to support his wife after her twin sister’s death.

However, one does wonder how things would have differed had Ferguson stayed on and managed the side till date and the superstar duo had plied their trade at Old Trafford.

Firstly, the impact of Ferguson staying on is a no-brainer. David Moyes’ disastrous tenure was proof that a Premier League winning team can be driven into anarchy through mismatched tactics and poor player management. Ferguson would have almost certainly led the side to more Premier League titles and ensured the kind of locker room cohesion that would have not necessitated undue drama.

Likewise, spending big at once on swoops for Ronaldo and Bale would have been ample investments for years on part of the gaffer. Having already acquired Shinji Kagawa and Robin Van Persie to incredible success, these two new additions would have addressed the side’s most pressing tactical needs at the time. 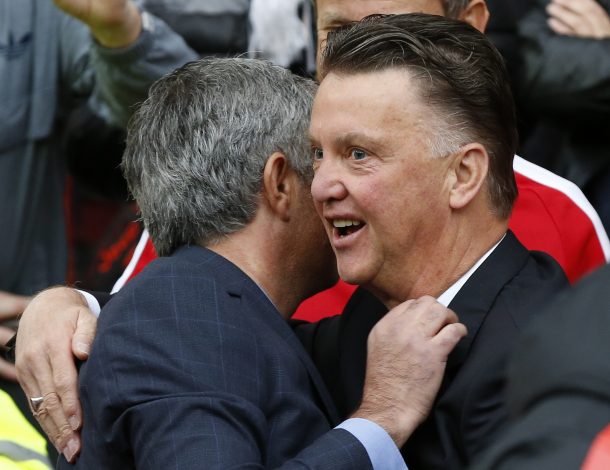 The millions spent over the tenures of Louis Van Gaal and Jose Mourinho over acquiring ‘next Ronaldo’s like Memphis Depay, Angel Di Maria, and Alexis Sanchez could have been avoided and funds could have instead been focused on phasing out the aging legs at the back. In the same strain of thought, Paul Pogba’s return would have likely not have been sanctioned either in view of Ferguson’s publicly stated reservations about Mino Raiola.

The prodigal return spot would have instead been well enjoyed by Ronaldo.

This brings the discourse to the players being added to the roster. Ronaldo moving would have been an undoubted success given how he flourished at Real Madrid and continues to do so now at Juventus. The Messi rivalry for the title of GOAT would have received far less time to inscribe itself upon the fandom and one does wonder how Real Madrid’s financial fortunes would have differed as a result.

Bale, on the other hand, would have been a tougher case. As evidenced by his injury-stricken years at the Bernabeu, one can’t say for certain that he’d flourish at Old Trafford. An academy graduate like Marcus Rashford could have easily phased him out in a couple of seasons, in accordance with Ferguson’s youth promotion policy.

Lastly, the bigger impact of this scenario may have in fact been on the table dynamics of the Premier League. The fall of United resulted in a power vacuum that Man City and Chelsea were quick to fill initially. Liverpool was able to build themselves smartly and thrust back only by virtue of United vacating their erstwhile first and second spots. Tottenham Hotspur would have suffered likewise and wouldn’t have flourished into top three contenders. 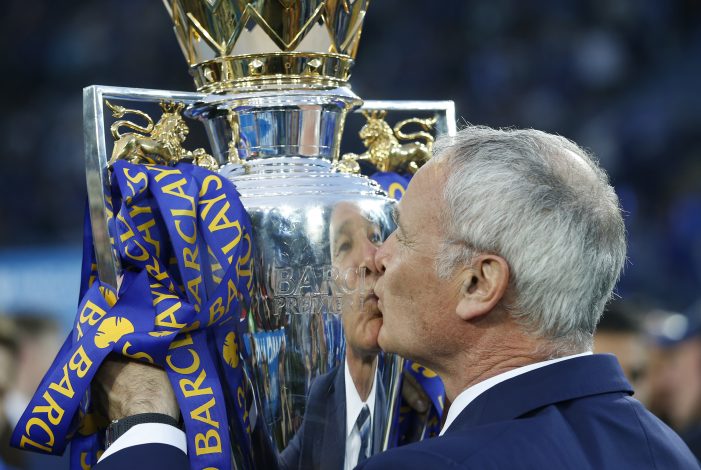 Perhaps most shockingly, the Leicester City miracle may have been in some doubt given that United at least would have continued to exercise some dominance at the top. However, that is perhaps venturing far too deep into the waters of speculation.

All in all, a rosy outlook needn’t be put on the whole scenario either. Ferguson’s winning knack was suffering towards the end of his tenure and his greatest stars were swiftly beginning to age.

By virtue of recent and potential transfers, a roster of Cristiano Ronaldo, Gareth Bale, Robin Van Persie, Wayne Rooney, and David De Gea would have definitely been strong contenders for Champions League glory and arguably even stayed at the top for a couple of seasons.

However, a fall was inevitable and such a star-heavy roster was certain to attract interests from other clubs. To peg success solely on Ferguson would be to deny the systemic issues that still plague the club in matters of ownership and transfers. If anything, such speculation may uncover that the true rebuilding of the side may have been delayed for yet another decade.