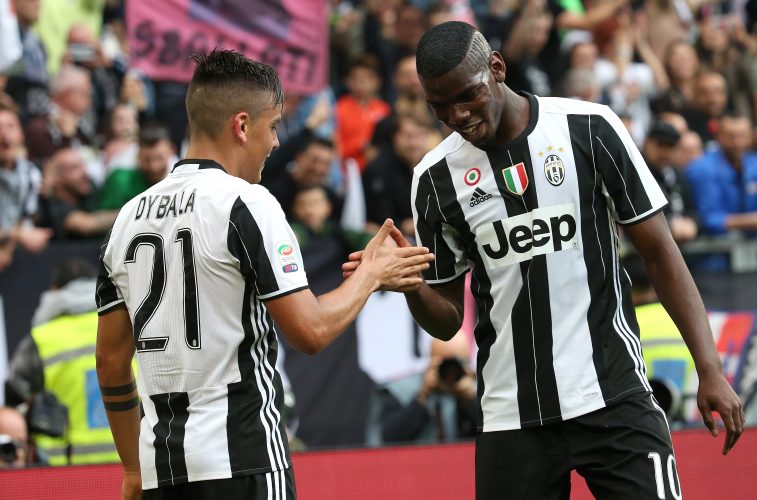 Although it has been a while now without English football action, Man Utd supporters are eagerly waiting for the verdict regarding Paul Pogba’s situation at Old Trafford.

And as per the latest sources, it looks like things will proceed the way most of them wouldn’t have anticipated as the playmaker is edging closer to the exit door.

The 2019/20 season has been kind of a myth to the Frenchman, being sidelined for the major share of the campaign. Despite a few cameos after being injured back in September, the star hasn’t made a proper appearance since then which was further dragged as the Premier League got suspended owing to the worldwide pandemic.

Since then the midfielder’s future at United has been clouded by speculations of an exit, with his agent Mini Raiola dropping such hints occasionally.

For a while now nevertheless, the valuable player has been under the radar of Juventus and is on the verge of signing for the Italian side according to L’Equipe.

The French media outlet further claimed that a deal could involve Adrien Rabiot going the other way.

Despite having the option to extend Pogba’s deal at their disposal, the Red Devils haven’t yet made any approach to trigger the extension which further adds up to the speculations that the Frenchman is serving his final moments at Man Utd now.