Manchester United made a scintillating acquisition in the form of Aaron Wan-Bissaka last summer. The English right back has gone on to become one of the side’s most reliable players and his defensive ethos has garnered quite a reputation in the Premier League.

As such, the debate as to how well he fares with regard to other players in his spot has been on for quite a while now. In this regard, a former teammate of his has weighed in with quite a firm opinion.

According to Patrick van Aanholt, Wan-Bissaka is better than Liverpool’s Trent Alexander-Arnold.

Speaking on the Counter Attack podcast, the Crystal Palace player responded as follows to a question comparing the two fullbacks: “Better than Alexander-Arnold? Without a shadow of doubt. They are different players. Defensively, Aaron is unbelievable, better than Trent.

“Yes, Trent has got his attacking and his corners, his right foot. But if you ask Wilf [Zaha] who he would want to play against, every other day, Trent or Wan-Bissaka, I think he will say Trent.” 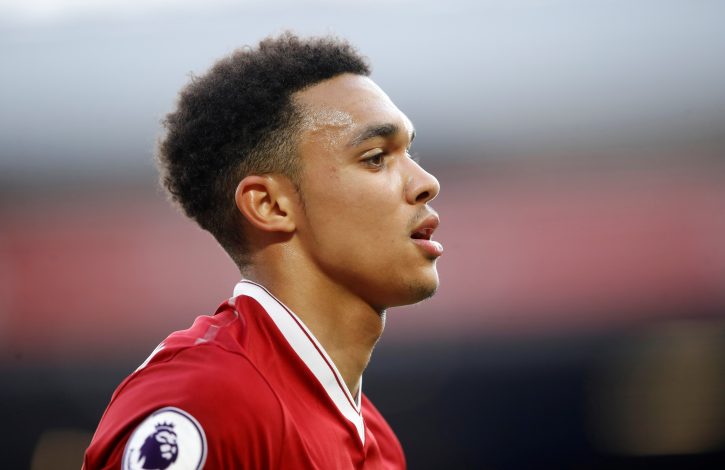 Van Aanholt then goes on to give a very compelling example to support his opinion: “I have got respect for Trent, because he does everything with his assists and he is great, but defensively, just ask Sterling how good Wan-Bissaka is. It is a problem, and he will switch. He is one of the best right-backs, I think he could be, his attacking is good, but he needs more goals or assists to his name.”

As of late, the Manchester United player has also been working on his offensive ethos and posing a persistent threat during his forward runs from the flank.

However, the 22-year-old’s spot on the English national team is blocked by the 21-year-old Arnold, for the time being at least.