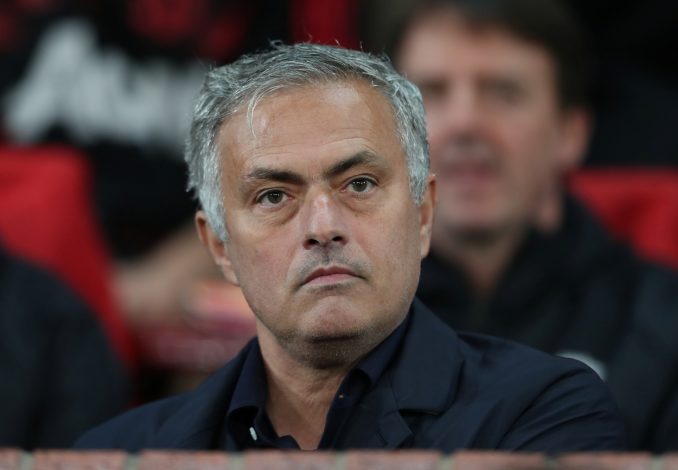 One of the most highlighted Premier League players in the year 2020, to date, is Manchester United’s Bruno Fernandes. Ever since arriving at Old Trafford back in January, the Portuguese has been sensational and adapted rather quickly to the distinct environment of the Premier League.

Regardless, Jose Mourinho has publicly declared that he would never swap his asset Giovani Lo Celso for the Portuguese playmaker, or any other player.

Tottenham were reportedly inclined to securing Fernandes during the last summer transfer window. Nevertheless, the talks eventually failed to be fruitful and hence further resulted in the addition of Lo Celso to their squad, albeit on a loan deal.

The Portuguese gaffer insisted that he is unaware of such claims and believes the Spurs midfielder is a player of high caliber with massive potential.

Speaking to Sky Sports, the Special One stated: “I don’t know anything about that. But if that is true, and Giovani Lo Celso was the player that came to Spurs [instead], then I would say I wouldn’t change Lo Celso for any player. Not just for Bruno, but for any player.”

Moreover, it was Mourinho who is deemed responsible for converting the Argentine star’s loan deal to a permanent one by finalising a £27 million move.

The influential manager further talked about how the talented midfielder acquired a place in his starting XI, highlighting his approach towards the game.

Mourinho continued: “When I arrived I went in other directions and he did exactly what I love a player to do: ‘I’m going to show you’.”

Nevertheless, having witnessed the amount of trust the gaffer installed in the Argentina international, the supporters expect to see more of the star’s contribution to the club in the upcoming seasons.