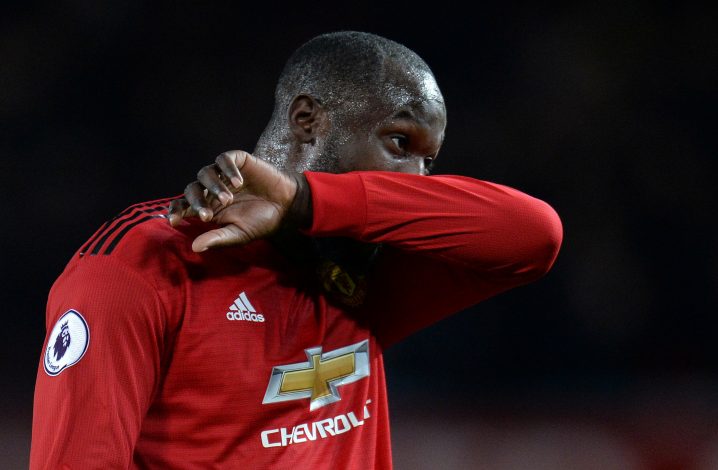 Mason Greenwood was always a favourite at Manchester United, even before making his senior debut at the side. The numbers and antics rolling in from his games in the youth teams and from the academy had fans excited for years.

On occasions when the likes of Romelu Lukaku and other United forwards were lackluster in front of goal in the past years, supporters were often passionate in their pleas to see Greenwood given the start instead as he was assured of being prolific and delivering goals.

Sure enough, being granted a season of appearances and starts by Ole Gunnar Solskjær, the star is already remarkable in his numbers, having netted 15 goals across all competitions already this season following his excellent brace during the AFC Bournemouth tie that ended 5-2 in favor of United.

With those goals, Greenwood has now equalled the tally of Lukaku from the 2018/19 season.

The Belgian, despite having his moments of undeniable excellence at Old Trafford, was often too slow in front of goals and operated in a fashion that didn’t best suit the style of the Norwegian gaffer. As such, when his goal droughts started becoming more and more common, the exit door seemed like an obvious affair.

Alexis Sanchez was also loaned out in the same window and United elected to not invest in an attacking talent at that point in time. Solskjær defended the move by citing the teenager and stressed that Greenwood had to be trusted with gametime and netting goals.

Sure enough, the starlet has done that and then some. What fans have fallen in love with the most is his innate ability to create goals out of situations where it may not have seemed the obvious outcome. It has certainly come to the point wherein if a ball is at his feet, a goal seems more or less assured.