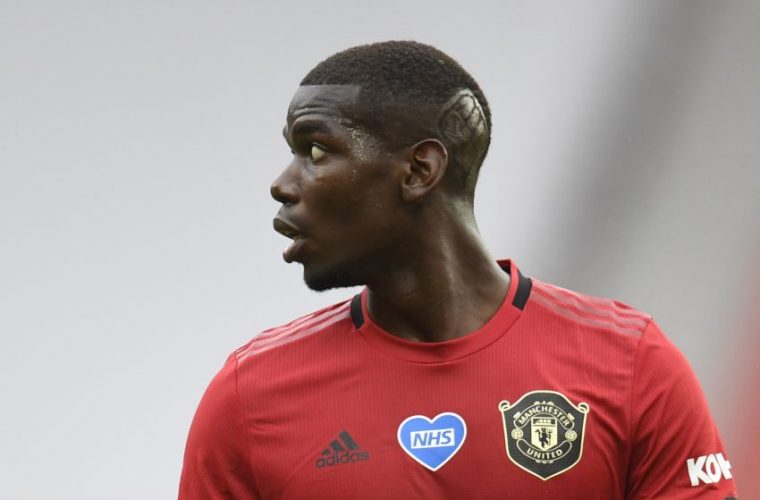 The 2019-20 campaign looked quite bleak for Paul Pogba, having started off without much impact in Man Utd’s initial fixtures. The supporters were further aggravated when the midfielder was struck down by an injury which kept him sidelined for quite a long time.

Although the Frenchman appeared in a few matches as a substitute following his recovery, the Premier League then got suspended owing to the spreading COVID-19 pandemic. Considering the speculations which have been lingering around for a while regarding the 27-year-old’s Old Trafford exit, many even partly believed that Pogba’s prospects at United were subdued.

However, the addition of Bruno Fernandes revolutionised the whole scenario for the club, as well as the France international’s situation on the field. With the burden of expectations off his shoulders, Paul Pogba began doing considerably well in recent matches.

Although the talisman couldn’t find the back of the net against Bournemouth, the impression he made and the stats he registered are of prime quality.

A peek at the figures hit by the Frenchman last night:

With Fernandes constantly moving the ball forward, the No.6 took a deeper position, recovering possession and winning duels. The progressive play he displayed against the Cherries has thus attracted a lot of appreciation.

Furthermore, the Red Devils have now averaged a goal every 24 minutes when the pair were deployed together in the midfield. All these appear to be the direct impact of the spotlight being shifted away from the ex-Juve midfielder.

Accordingly, Man Utd showcased a rather highly offensive match by scoring five goals, which they haven’t done at home in the domestic league since 2011.

Nevertheless, with the true form of Pogba unlocked and Fernandes displaying consistency, fans expect that the possible arrival Jadon Sancho would provide their squad with enough boost to offer a decent competition in the upcoming season.