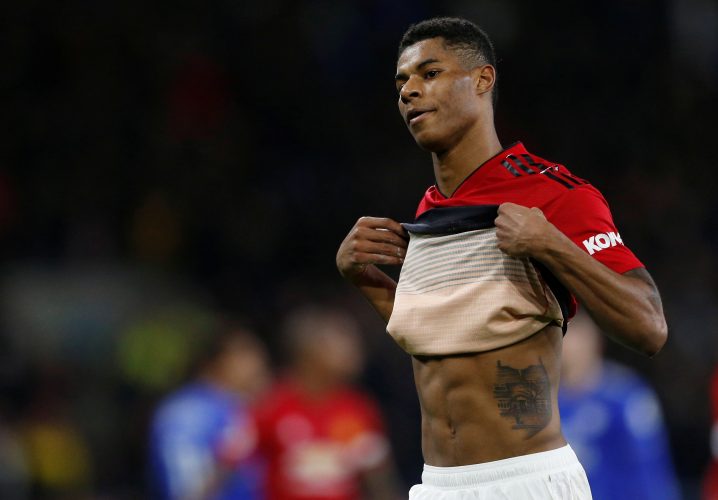 Further establishing his explosive emergence, Mason Greenwood has showcased yet another mesmerizing performance by striking two goals in Manchester United’s game against Bournemouth on Saturday.

The overwhelming fixture featured five goals from the hosts, which has boosted the club morale enough for them to take on the oppositions in their remaining five league games with confidence in abundance.

Ole Gunnar Solskjaer took a moment nevertheless to praise the efforts of the teenage talent, even going on to proclaim that the starlet may be “the best finisher” he has ever seen.

Now although that might seem more of an overstatement at first, the influential manager’s wild claim can be easily backed by the stats registered by the United academy product.

Although the teenager possesses a wide range of capabilities, even being compared to the likes of Robin van Persie quite often, one of the highlighted attributes for which he gets cheered on most of the time is his skill to finish the shot with either of his feet.

Speaking to BT Sport after the final whistle, Marcus Rashford said: “Left foot, right foot he [Greenwood] can finish. Both sides are comfortable for him. I don’t want to put too much emphasis on him, just let him play his football and that is what he does. It is a big bonus to have him in the squad.”

Nevertheless, those high praises coming from a popular forward is expected to boost the confidence of the youngster.

← Eddie Howe: ‘United Are A Totally Different Team To The One We Played Earlier This Season’Ronaldo Is The First Player To Score 25+ League Goals In A Season In PL, La Liga & Serie A →