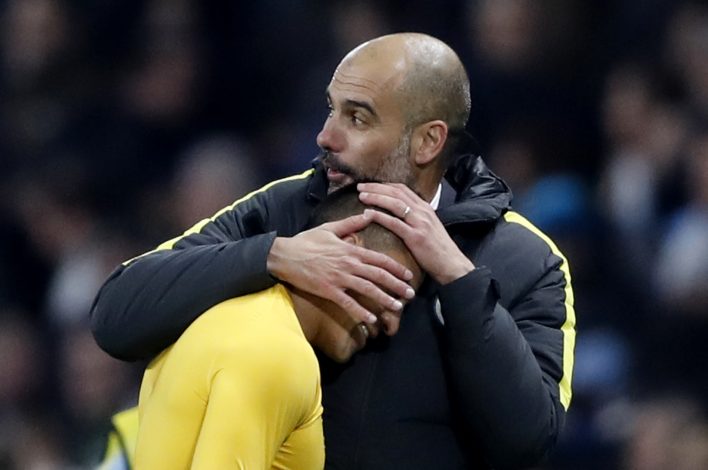 Players failing to live up to their past reputation at another club is something that is witnessed a lot more often than not in modern-day football and one of the prime examples of the same is Alexis Sanchez.

The Chilean was swooped by Man United in January 2018, in a deal which saw Henrikh Mkhitaryan going the other way to land at Arsenal.

The deal was exciting for either side before it happened, as they wished to exploit the key figures to make some noise in the Premier League. However, the expectations of both clubs as well as supporters were shattered as the pair happened to be a terrible addition for all parties involved.

Being an extreme misfit to the squad and scoring just five times in 45 appearances in all competitions for the Red Devils, the 31-year-old was sent out on loan to Inter Milan for the current campaign.

Regardless, as per Chilean newspaper La Cuarta, Man City have opened talks with the ex-Arsenal attacker’s representatives to get a hold of the contract demands the star is asking Inter for, as the Italian side had expressed their interest in involving him in a permanent deal.

It was previously understood that Man City were eying the talented forward before Man United secured him from Arsenal. Going by the words of Pep Guardiola, City failed to land the star primarily because they couldn’t afford him then.

Be that as it may, it is believed that the Citizens now have the financial capacity to go for a move if they wish to secure the services of the Chile international. Reportedly, the Red Devils wish to offload the talisman for £17m, but the £500,000-a-week wage Sanchez enjoyed at Old Trafford could most certainly be lowered at the Etihad Stadium even if the star ends up there.

← Jude Bellingham Explains Why He Joined Borussia DortmundRonaldo Is The First Player To Score 50 Goals In The Premier League, La Liga and Serie A →