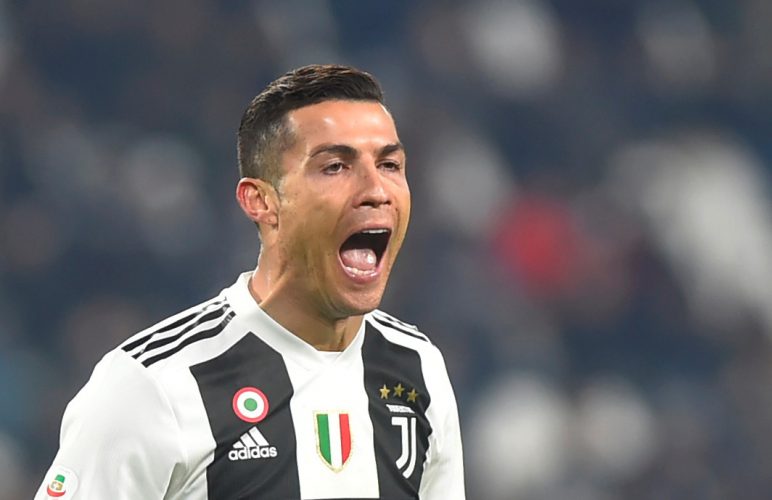 Records have become quite a feat for Cristiano Ronaldo to leap over. Right when one thinks that the Portuguese superstar cannot possibly break or create another, he goes ahead and does just that.

At 35 years of age, there is not much left that the former Manchester United and Real Madrid star hasn’t accomplished already. Despite that, he seems eager to continue to excel at his feats and the level at which he plays even now is testament to the same.

As such, the record that he set with a brace during a 2-1 win against Lazio comes as no surprise.

Cristiano Ronaldo became the first player in club history to have netted 50 goals each in the Premier League, the La Liga, and the Serie A.

Monday’s heroics all came in the second-half for Juventus and Ronaldo, first from the penalty-spot, a favored source of goals for him. Less than five minutes following that, he was able to make the best out of an effort generated by Paulo Dybala to make it 2-0.

Maurizio Sarri’s side did allow Lazio a consolation goal via Ciro Immobile with a penalty in the 83rd minute, but it was too little too late by then.

What makes Ronaldo’s achievement even more incredible is that he has now scored 30 goals in his last 30 Serie A games, which means the bulk of his feat has come in this campaign alone. That certainly ought to be a fitting reply to those critics who opine that his best playing days are behind him as such numbers last arrived domestically in 2015/16 when his Real Madrid had lost the title to Barcelona by a single point.

His excellence keeps increasing and now one does wonder what will be the next top record that he’ll seek to crush in the years ahead.

← Man City Make Contact With Representatives Of Alexis SanchezUnited Players “Worried” About De Gea’s Performance, On The Pitch and Off →