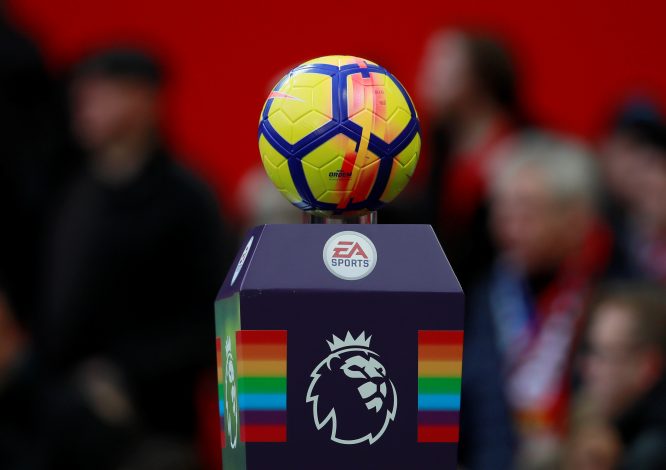 Premier League officials have confirmed the date for the start of the 2020/21 campaign.

The world had been tossed into a lot of disarrays following the sudden changes brought on by the COVID-19 pandemic. For global football, the 2019/20 season had to be suspended for a significant period of time, causing the conclusion to be rushed with clubs participating in multiple fixtures every week.

Nevertheless, the individuals behind the scenes have managed to end the season with little room for complaints left as Liverpool were crowned champions. The final matches will be held on this upcoming Sunday.

However, that begged the question of when the next season would start. Luckily, that was answered today as the 12th of September has been confirmed as the official date of the English League’s return. This would give clubs less than 7 weeks before they return to action.

The Premier League will continue to consult with @FA and @EFL regarding the scheduling of all domestic competitions pic.twitter.com/AE21rTqiwK

Premier League sides will now have to rush their preseason activities and competitions and almost immediately return back to the pitch for yet another 38 league games.

Furthermore, the conclusion date of the campaign doesn’t seem to be too kind either with the 23rd of May set as the date for the final set of matches. This means the season would last just over 8 months implying fixtures would be much more concentrated between each week compared to pre-Coronavirus days.

The official schedule is yet to be released as the FA and EFL are working together in order to straighten the details of it out, along with rest of the cup competitions.

It remains unsure how this will affect the transfer windows. Should another wave of infections hit, these dates may be subjected to further changes as well. Hopefully, clubs and players can keep up with the hectic nature of the new schedule whilst the world tries to overcome this difficult time.