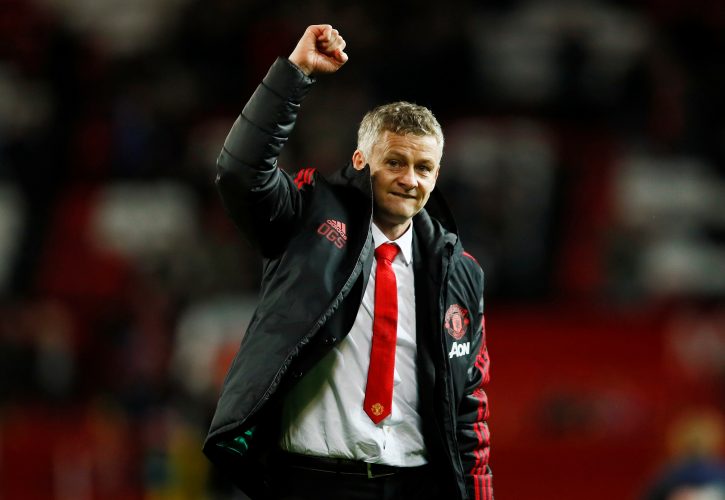 The club finished third in the Premier League this season, only the second time that the top-three spots have been open to them after the departure of Sir Alex Ferguson. What is remarkable here is that they did this with an largely youthful team and often their lineups consisted of fresh legs.

This is rendered further impressive when one reckons the number of academy graduates of their famed youth set-up who have played a vital role all season.

As such, during Wednesday’s Europa League clash against LASK, when Solskjær gave 18-year-old Teden Mengi his debut, he set in place another great trend.

🥳 Congratulations to Teden Mengi, who has tonight made his first appearance for #mufc!

8️⃣ United academy players have made their first team debuts this season, which is the most in a single season since 1952/53.

That this occurred after over half a century speaks volumes about how eager the Norwegian gaffer is for the club to return to its roots of relying on its academy. While the same isn’t fully practical given the competitive reality of the game, as necessitated by the potential bank-breaking transfer of Jadon Sancho, doing it to this extent is still quite something.

Of these, Williams has had the most impressive start to life, garnering a near-regular place in the starting lineup in the absence of Luke Shaw, and his importance was cemented by the recent contract extension.

The rest are yet to make their mark beyond their cameo appearances although that is bound to come with time.

Elsewhere, the club is finding it intriguing to hold on to those players who were given fairly impressive debuts but are now departing, the most looming of which was Angel Gomes, and recently there have been murmurs surrounding Tahith Chong as well.