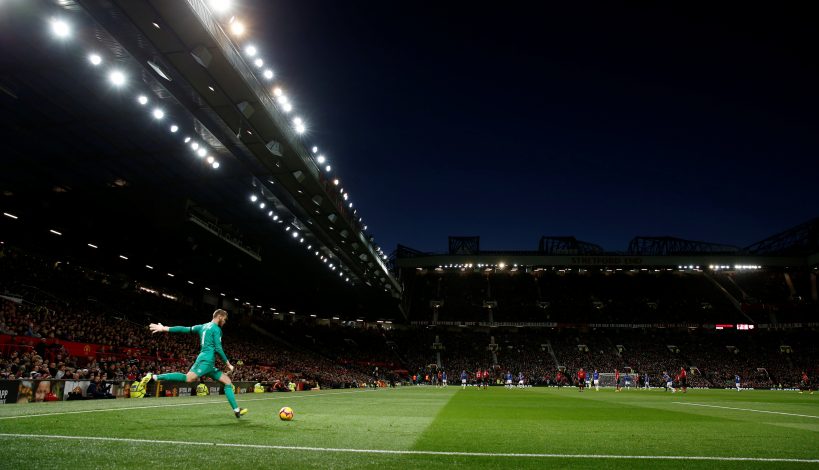 Premier League clubs have decided to scrap the five-substitutions rule in the latest meeting.

Before matches were resumed, Premier League shareholders and club representatives held a meeting where a new rule was passed – every club would be allowed to name a nine-man bench with 5 substitutions allowed per team in each game.

This was a rule brought to protect the players who were returning to action immediately during the ongoing COVID-19 crisis. This change meant that more players will be allowed to be withdrawn every game, although the head coach can only stop the play thrice in a fixture; meaning the 5 substitutions have to be made in these three slots.

Back when the rule change was passed, Chelsea led the group that accepted it and won the voting 16 to 4.

Nevertheless, despite having been widely accepted by all English clubs before, they have now decided to scrap the rule for the upcoming 2020/21 campaign, as per Sam Wallace.

It is said that the clubs voting for the new rule to be continued failed to make the majority quota required to carry the action. In such situations, Premier League guidelines dictate that there must be at least 14 clubs in favour.

On the other hand, the idea of an expanded bench was met with a 10-10 stalemate after the votes were counted.

It is believed that Aston Villa led the crusade against the substitution rule. Lower placed clubs echoed Villa’s stance as they all shared the view that stronger clubs – especially the top-six sides – were handed an advantage by this rule as their squad depth allowed them to perform better.