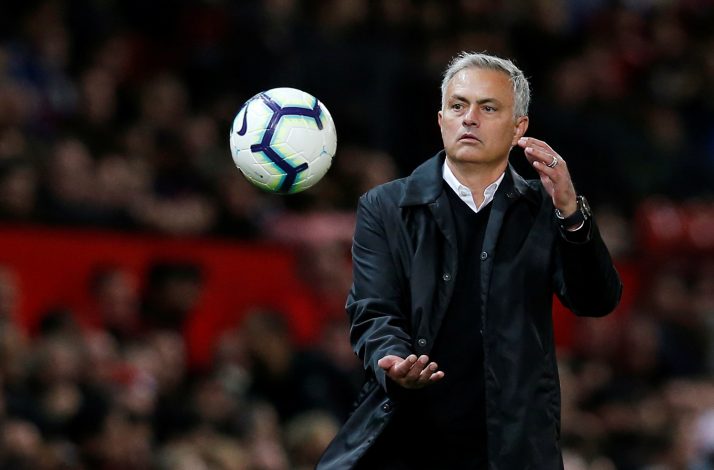 Jose Mourinho has revealed what Sir Alex Ferguson urged him to do while he was still in charge of Manchester United and it was to sign Dele Alli.

The Portuguese gaffer has built quite a reputation, managing big names throughout his coaching career. The 57-year-old previously headed the Red Devils before he joined Tottenham to advance his profession.

As per a report from Sky Sports, Mourinho has disclosed what the coaching legend of the Mancunians, Sir Alex Ferguson, told him while he was working for the English side. Accordingly, the influential figure had directed Mourinho to secure the services of Dele Alli.

The Portuguese coach now leads the team with Alli, and therefore he opened up to his chairman Daniel Levy in a meeting presented on the Amazon Prime Video documentary All or Nothing.

“Sir Alex Ferguson gave me only one bit of advice in two and a half years: Buy Dele Alli. ‘That guy, with that mentality, the way he plays, the aggression he has in mind. This guy is the Manchester United player. Buy Dele Alli’.

“And he (Ferguson) has an eye for a player. But he (Alli) is not a good trainer, we need to find motivation for the guy.”

The 24-year-old talisman was once quite a force to reckon with. However, multiple injuries have subdued his performances and stats in the recent campaigns. Nevertheless, it’s understood that Mourinho still has faith installed in the Englishman, with the manager eyeing for an improved position next season.