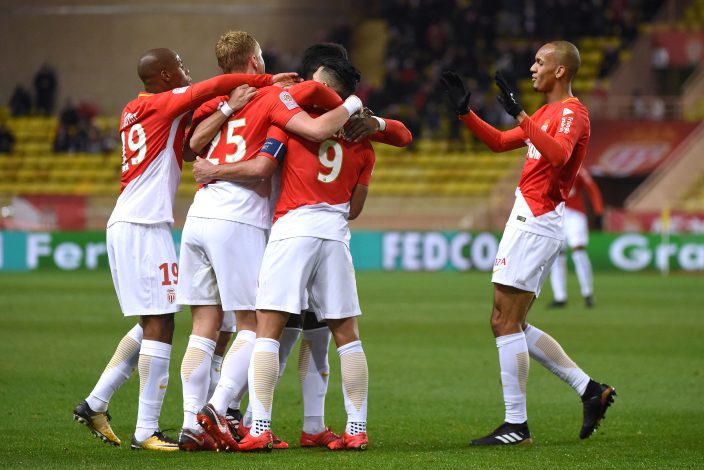 Manchester United’s efforts to sign the AS Monaco centre-back have been rejected immediately.

The Red Devils reportedly made an official bid for Benoit Badiashile according to Mohamed Bouhafsi. The bid is understood to have been in the region of €25 million.

However, the French side reportedly entertained no possibility of offloading the Frenchman and swiftly rejected the advances of the Premier League giants. According to Bouhafsi, Monaco boss Niko Kovac intends to keep Badiashile amongst his squad.

The Monaco boss is believed to have informed the board that any offers for the teenager should be rejected as he made it clear that he intends to keep his young prospect.

Nevertheless, the French journalist went on to say that the tide could change should United make an irrefutable offer, as they did for Anthony Martial.

Moreover, Bayer Leverkusen are said to be interested in the young defender and intend to return for him with an improved offer. The Germans have reportedly been in talks with the Ligue 1 side for “weeks.”

The centre-back is not exactly the high-profile signing United fans would have been hoping for, but it would indeed be a smart acquisition. The towering Frenchman has shown his worth at a very young age and has proved himself enough to convince Kovac to keep him at all costs. This is surely a sign that the youngster has good potential in him.

Interestingly, he would also fit in with Ole Gunnar Solskjaer’s team very well, as his physicality and left-footed nature is exactly what the gaffer is on the hunt for. The Mancunians probably intend to replace Victor Lindelof with the 19-year-old sooner or later.

As such, it is probable that this bid was made to line up a left-footed partner for Harry Maguire.