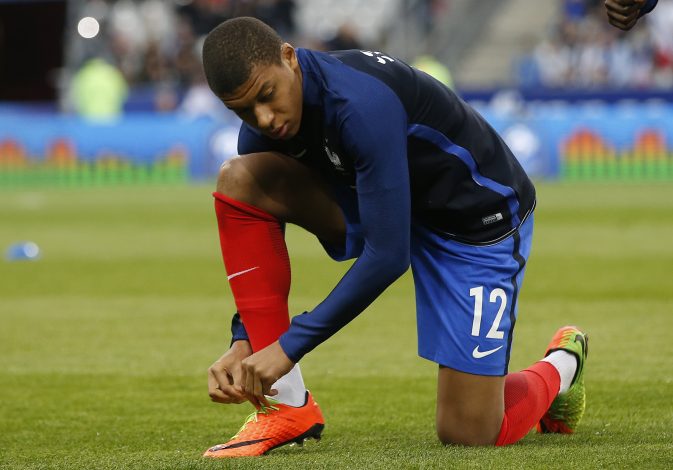 The Manchester United forward is spending the pre-season with his country quite well in the UEFA Nations League. In their first outing against Sweden, Martial’s substitute cameo led to a late penalty being awarded.

His efforts in that game appeared to have won the trust of boss Didier Deschamps who gave him the start during Tuesday’s encounter against Croatia.

France won the game 4-2 and Martial spent the entirety of the goalfest on the pitch, making several important contributions including an assist to Antoine Griezmann’s early equalizer.

Fans loved the kind of display that the 24-year-old put on and one statistic, in particular, may give them further joy.

Opta found an interesting precedent to the sheer amount of fouls that Marital won during the game and he is certainly amongst good company for it.

Frank Ribery is without a doubt one of the finest players to have graced the game and the fact that the United forward came this close to equalling his tally is quite something.

Such a figure also speaks volumes about the kind of intense activity that he attracts, a feat that Ole Gunnar Solskjær and company will be eager to build on when the next campaign commences.

Interestingly, not even Kylian Mbappe, who is known for his electric presence up-front, has managed to attain this statistic during his short but effective period with France.

It will be interesting to see if the World Cup winners are able to put up a strong Euro performance in the year to come.

As for United fans, Martial may be eager to bring this showing to Old Trafford and add to his goal tally as well.