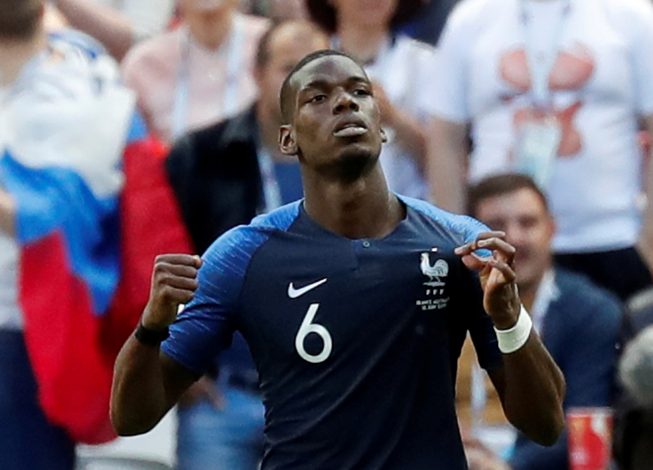 The international break is proving to be a fruitful spell for Manchester United fans.

On the one hand, it is providing them with some respite from the utter shamble of a performance that the 1-6 loss to Tottenham Hotspur stood for. On the other hand, earnest Red Devils can now see their players ply their trade for international sides.

Ole Gunnar Solskjær made it clear that he would have preferred to get back on the pitch immediately and amend the woes of the Spurs game, something he cannot do for nearly another week.

However, the Norwegian gaffer could pay heed to some of the more sensible tactical advice that fans have been heralding on Twitter.

The performances of Bruno Fernandes and Paul Pogba for Portugal and France respectively has been quite a delight. Both midfielders led their nations to a good run of games and their displays were stellar. This was lauded by many.

In particular, the tactical and positional role that Fernandes fulfils for Portugal was highlighted.

With some role tailoring it would be an effective system for us.

Bruno Fernandes ends the game with 51/62 passes completed — 82.3%. Some people think he can’t actually retain possession due to how he plays for us. It’s just a role thing. If he’s in a 4-3-3, he plays with retention and still creates — just less so.

Pogba and Bruno looking sharp and the players we know them to be for their national teams 🤔 I wonder why?

It is quite telling that the versatile midfielder can play successfully in a 4-3-3 alongside Pogba. This would essentially make the most out of his creative abilities, as displayed with Portugal. More importantly, such a lineup would also free-up Pogba and give him more offensive liberty.

This has been a precedent that all three of United’s go-to midfielders have played it and all that remains is for Solskjær to experiment there.

Further still, the addition of Donny van de Beek and the general impressive depth of their midfield also gives the Mancunian side lots of scope for trying out different styles.

Will United lineup differently after the international break?