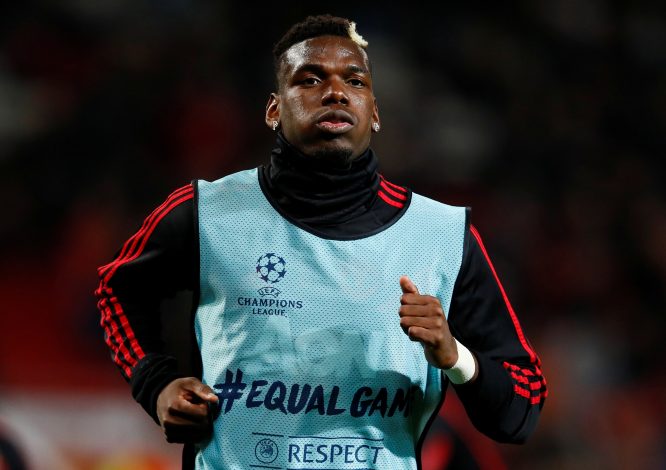 PSG is arguably Manchester United’s most popular destination to travel to as of late. The Parc des Princes held a lot of surprises last time around and on Tuesday too, it was United’s dominance that broke through best.

Perhaps what made the 2-1 affair all the more entertaining was just how well the Red Devils performed despite the fact that they were pegged to be the underdogs for the game.

The biggest omission in that regard was Paul Pogba who was benched while Bruno Fernandes occupied the attacking midfielder role ahead of a Scott McTominay-Fred pivot.

However, the Frenchman’s impact when he came on as a substitute was a thing of beauty itself.

No player created more chances than Paul Pogba on the night during the game. That is particularly brilliant considering that the midfielder only spent over 20 minutes on the pitch.

The most crucial impact of the same was his assist to Marcus Rashford’s winner.

In fact, the flurry of activity that he generated around him does beg the question as to who amongst the players did the best work at the end of the game.

Further, while injury concerns and tactical reasons were a likely reason for his omission from the starting eleven, how his Real Madrid links feature into his United feature is vital too.

It has been speculated that Donny van de Beek was acquired this summer in anticipation of a looming Pogba exit. In that scenario, the calibre of Bruno Fernandes and the brimming potential of de Beek makes great sense.

But a performance and quick impact like the one on Tuesday also shows just why United want to keep hold of him.