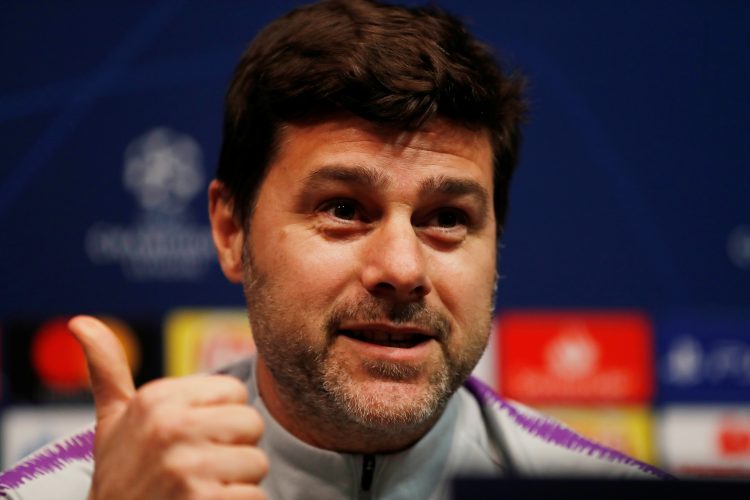 The Argentine was relieved of his duties at Tottenham Hotspur following a run of poor performances. The sacking came as a surprise to many as Pochettino had just led his side to their first-ever Champions League final the previous season. Ultimately, Jose Mourinho was hired as his successor.

However, having proven to be an elite tactician, it was always apparent that the former Southampton boss would never be short of suitors. According to English journalist Sam Pilger, the Argentinian manager had an offer from Barca — likely due to their growing concerns over Ernesto Valverde’s future at the club.

But surprisingly, the veteran coach rejected the offer, despite it being from a club of such huge stature. If Pilger is to be believed, the ex-Spurs manager is lying in wait for an opening at Manchester United.

Ole Gunnar Solskjær has hardly managed to make make his side consistent, despite having made very expensive signings. There are parts of the fanbase that have already turned against the Norwegian gaffer completely, and their voice will only grow stronger as the Red Devils continue on this path that the club legend has taken them on.

It may not be long before the United hierarchy decide that they need a change of scene and part ways with the former Cardiff City head coach. Perhaps such a situation is exactly what Pochettino is waiting for.

As per the information the Englishman tweeted, the 48-year-old seems to be very interested in the job and his arrival would make a huge upgrade on the current head coach. Thus it is not exactly a far-fetched scenario.