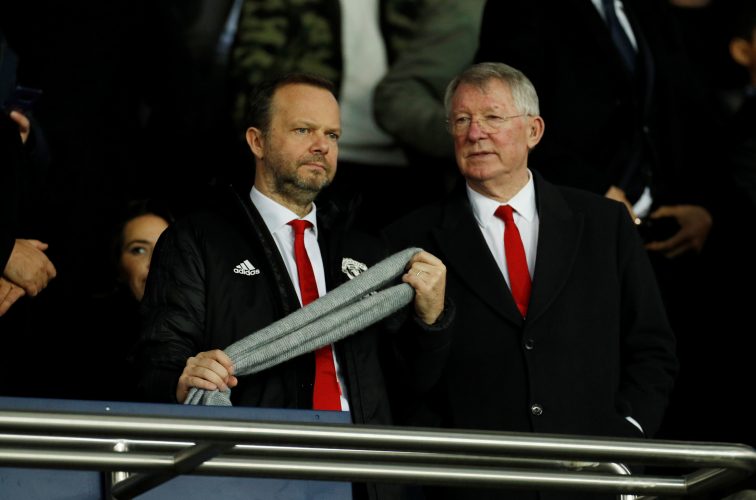 Man Utd consider Julian Nagelsmann as an alternative to Mauricio Pochettino should Ole Gunnar Solskjær be sacked, as per ESPN.

A cloud looms over the United boss’ head as he continues to fail to instil consistency in his side. A section of the fanbase had given upon Solskjær long ago and their number has grown over the course of the past few weeks.

The Red Devils have failed to register a win in their first four home games in the league for the first time in decades following the loss against Arsenal at Old Trafford. This was followed up by a defeat in Turkey at the hands of Istanbul Basaksehir. Thus, there is a lot of discussion on the Norwegian’s future.

Although reports say that the former Cardiff City gaffer’s job is not under any immediate threat, concerns grow over the team’s recent performances. Executive vice-chairman Ed Woodward is said to be reluctant to sack a fourth manager in a period of less than 8 years but Pochettino’s availability is something the United board find hard to ignore.

However, the report goes on to say that the Argentine is not the only potential replacement to the current man in charge. Nagelsmann is said to have impressed some of the names amongst the Old Trafford hierarchy and could be a candidate for the job.

The RB Leipzig manager is known for developing upcoming talents and playing expressive football whilst being a competent tactician. The German would not be a bad alternative; some would say he should be the first-choice candidate. Although it does seem ironic given that Man Utd absolutely dominated Leipzig not too long ago.

On the other hand, though the former Tottenham Hotspur boss is older and may not have new ideas like his 33-year-old counterpart, he’s a Premier League proven manager. It’s safe to say that Woodward cannot go wrong with the options he has.