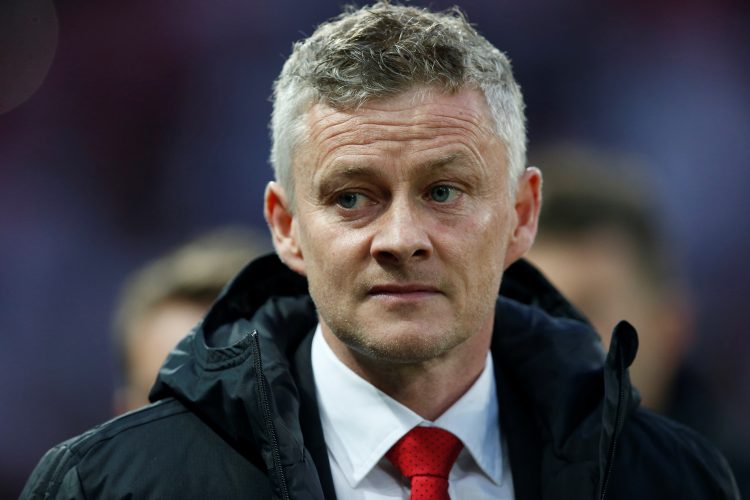 Ole Gunnar Solskjaer missed out on yet another opportunity to win his maiden trophy as the manager of Manchester United.

Defeat to Leicester City in the FA Cup quarter-final has left the Europa League as the only trophy the Red Devils can win this season. The Premier League title is certainly out of reach with City boasting a 14-point lead.

Failure to end United’s long trophy draught leaves Solskjaer with no tangible progress to present to his doubters.

His contract will run out in the summer of 2022, and there are various reports suggesting an extension is imminent. A new deal will indicate the United’s hierarchy’s satisfaction with the progress made under the Norwegian, despite no silverware to add in the illustrious cabinet.

Nevertheless, rumour of a contract extension has further rattled some section of fan base, who only measure progress with the amount of silverware won during the manager’s reign. In that regard it’s fair to say he has failed to tick the box.

For a club of Manchester United’s ‘heritage’ trophies are a must, but for a club with only two top 4 finishes in post Sir Alex era, back-to-back Champions League qualifications under Solskjaer is a sign of steady progression.

Perhaps Champions League qualification is the ceiling of the squad that is clearly underinvested when compared to the stars the likes of Man City, Liverpool, and Chelsea enjoy. Perhaps Champions League qualification is the only ‘trophy’ the decision makers at the club want, considering a fourth placed finish is more or less on par with the league Champions financially.

Whoever it may be, a serial trophy winner like Mourinho or a ‘novice’ like Solskjaer – because for some absurd reason the league titles he won with Molde are not counted by his critics – there’s only so much a manager can do from the touchline.

It took Jurgen Klopp four years to win his first trophy at Liverpool, and even that feat required outspending Manchester City and Chelsea to acquire Virgil van Dijk and Alisson respectively. Before their arrival, Klopp’s best achievement were Champions League qualifications and ‘bottling’ crucial cup matches, akin to Solskjaer.

Even his most vehement critics would agree the 48-year-old has not been supported enough to present any kind of threat in City’s title bid. Despite having the luxury of one of the best squads in Europe, Pep Guardiola was supported more in the transfer window before the start of this season than his counterpart.

Jadon Sancho has been on top of Solskjaer’s transfer wish-list, but he has only seen the likes of Daniel James, Facundo Pellistri, and Amad Diallo arrive in his time at Carrington. All three have the potential to become top-players, but at the moment they lack experience to immediately lead United’s attack from the right-flank.

For now, the United gaffer is left with an injured Marcus Rashford and Edinson Cavani, a tired Bruno Fernandes, and teenagers in Greenwood and Diallo to keep hold of the second position on the league table – a one place improvement from his last campaign.

With regards to trophies, the Europa League gives the Premier League giants an opportunity to win their first silverware since 2017. For the man in charge, it’ll give him a breathing space to focus and continue the rebuild he started after replacing the outfit’s most successful manager since Sir Alex Ferguson’s retirement – Jose Mourinho. 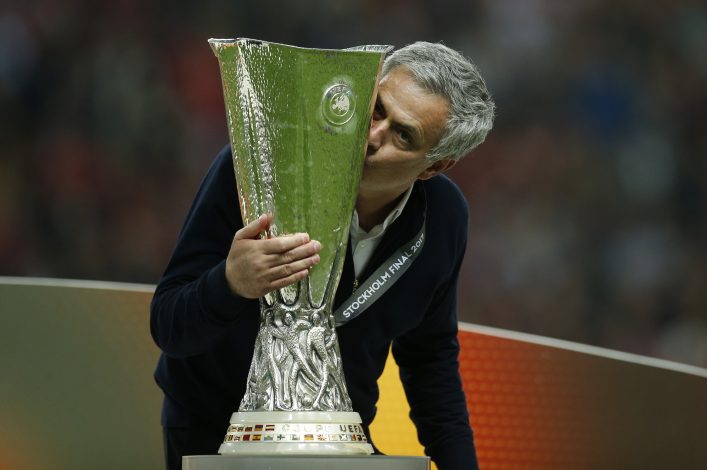 Meanwhile, the Portuguese tactician is one win away from ending Tottenham Hotspur’s long trophy draught, but is also nine points behind his successor at sixth place.

Mikel Arteta, the reigning FA Cup champion manager, is destined for another mid-table finish. Arsenal parted company with Arsene Wenger frustrated with ‘only’ top 4 finishes in last few years of his decorated reign in North London.

“The first trophy is to finish in the top four,” said the legendary Frenchman after his side’s FA Cup exit in 2012. Arsenal are yet to qualify for the Champions League in post-Wenger era.

The aforementioned examples aren’t to lower the demands of fans at the Theatre of Dreams, but at the same time it’s vital to recognise the intangible progress being made under Solskjaer, and accordingly award him with a new contract.

The United boss will go into his third summer window in the next few months, hoping to see his prime transfer-target: Sancho or any other star, in a red shirt. Until big strides are made in the market, there’s no point venting frustration against the manager, who has improved almost every player under his tutelage and is primed to finish in the position nobody expected after the disastrous summer transfer window of 2020.

We’ve already seen this play out before. The hierarchy’s decision to extend Mourinho’s contract in January 2018 didn’t influence the club’s results. Rather it was a failure to sign a new centre-back that derailed the Europa League and Carabao Cup winner’s reign in Manchester. What will it be this time around?