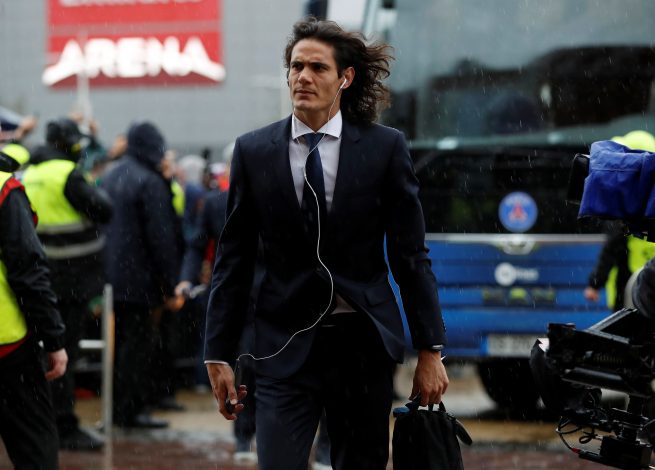 Edinson Cavani is said to be ‘closer than ever’ to completing a move to Boca Juniors.

The Uruguayan signed for Manchester United on a free transfer last summer following his gradual fall in the pecking order at Paris Saint-Germain.

Cavani arrived at Manchester on a 1-year contract as a backup to Anthony Martial; nobody expected him to walk in and tear up the league by any means.

The striker turned out to be a smart signing and has often proven himself to be quite reliable at times. But after recording 7 goals and 2 assists in less than 1500 minutes, the Uruguayan international seems to be set to depart Old Trafford and head back to his homeland of South America.

According to ESPN, the No. 9 has been offered the chance to extend his stay at United but is seduced by the idea of a return to the continent of South America. The former PSG man feels loved at the English club but a move to Argentina is ‘very real’ as of now.

Meanwhile, if former Red Devil Marcos Rojo were to be believed, the veteran forward seemed quite interested in playing for the Argentinian giants when offered a chance.

Apparently, ‘El Matador’ had already been in contact with Román Riquelme and expressed his readiness to make the switch should he spot an opportunity to do so in the future.

The 34-year-old’s time at the top level might be coming to an end soon and there’s no doubt that Ole Gunnar Solskjaer will find it difficult to secure a replacement with a profile of his quality.

← The Similarity Between Lindelof And Kroos’ Pass Is UnrealTottenham Hotspur 1-3 Manchester United: 5 Things We Learned →