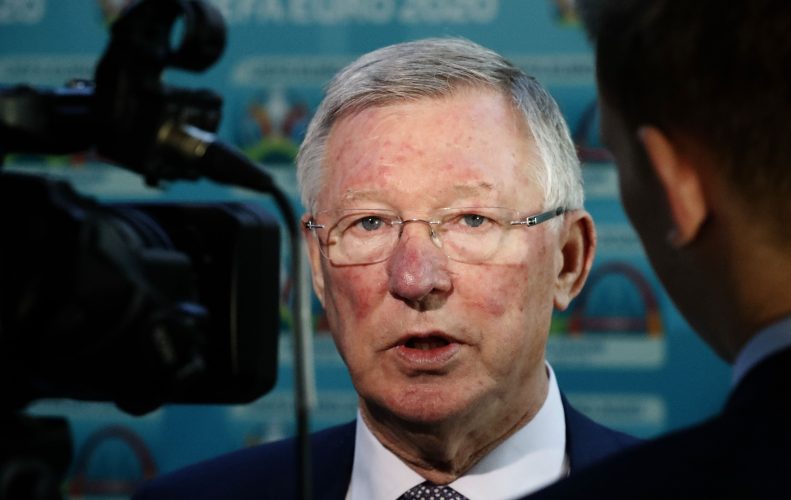 Bruno Fernandes has been phenomenal ever since he stepped on the pitch for Man Utd and Sir Alex Ferguson is the latest to heap praises upon him.

Having secured 45 goal contributions across all competitions this season alone, there is no doubt that the midfielder is the Red Devils’ standout performer and one of the best players in the Premier League. It is very apparent that Fernandes makes the team better with his involvement.

This has not gone unnoticed as the latest to validate the Portuguese international’s exploits is the legend himself, Sir Alex Ferguson. During an interview with BBC, the Scot expressed his admiration of the player and commented on what makes him special.

The former United boss went on to talk about the playmaker’s ability to step up during key moments and find goals in those situations. Although it is something the former Sampdoria man often gets slack for, Sir Alex praised his calmness and composure when it comes to penalties saying that keepers can barely get near his spot-kicks.

Moreover, the 79-year-old highlighted one aspect that the attacking midfielder brings in that is special.

“He’s [Fernandes] got the thing that United have really needed in the last few years – his ability to make a pass into the final third,” explained the iconic tactician. “It opens up defences and I think that’s important.”

There will be very few who would disagree with that statement. Before the 26-year-old’s arrival, Man Utd had relied heavily on Paul Pogba to be the player to pick out passes and create chances, which turned into a burden in a way.

Now that there’s someone who can take the creative responsibility off Pogba, it is no surprise that the Old Trafford outfit have started flourishing again.

← Sancho Over Kane: Why Man United Should Be Pragmatic This Summer“He Never Panics” – Sir Alex Names The Best Young Player In World Football →