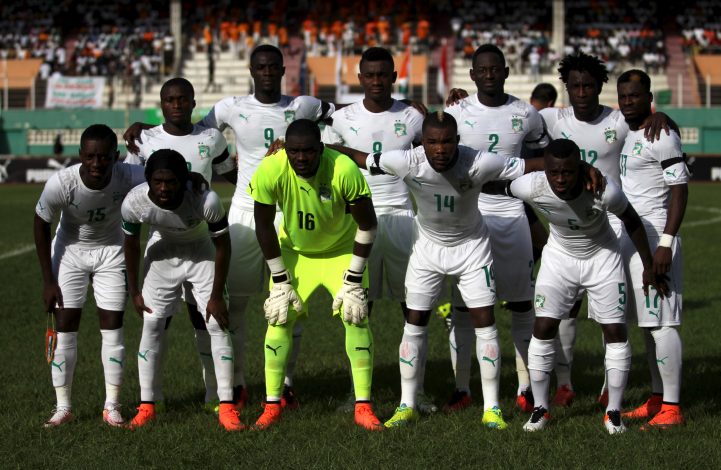 Amad Diallo stepped up in the 97th minute to find a winner for Ivory Coast against Burkina Faso.

The former Atalanta winger is yet to establish himself as a regular feature in the starting XI at Manchester United. However, his talent is still appreciated very much at Carrington, and he was even involved in goals against AC Milan and Leicester City when given the chance by Ole Gunnar Solskjaer.

As such, Patrice Beaumelle didn’t waste much time in including Diallo in the Ivorian national team setup. He was handed his debut in March, while his second appearance for his country came up against Burkina Faso on Saturday night.

He replaced Lago Junior in the 63rd minute of the game, with Ivory Coast trailing the visitors by a goal. Minutes after his introduction, Ibrahim Sangare equalised.

Late in the game, the hosts were awarded a free kick close to Burkina Faso’s penalty box. Despite being one of the youngest players on the pitch, Diallo took charge to win it for Ivory Coast.

The United youngster directed his free kick into the top corner, completing the comeback in the 97th minute of the game.

Certainly in keeping with the Manchester United ethos of a Fergie-time winner and a Solskjær-esque goal. Will the starlet succeed at doing the same for the Red Devils if given the chance?

← Jose Mourinho On Daniel James: “He’s The One That Can Break Defenders”Ole Gunnar Solskjaer Considering To Use Aaron Wan-Bissaka In New Position →