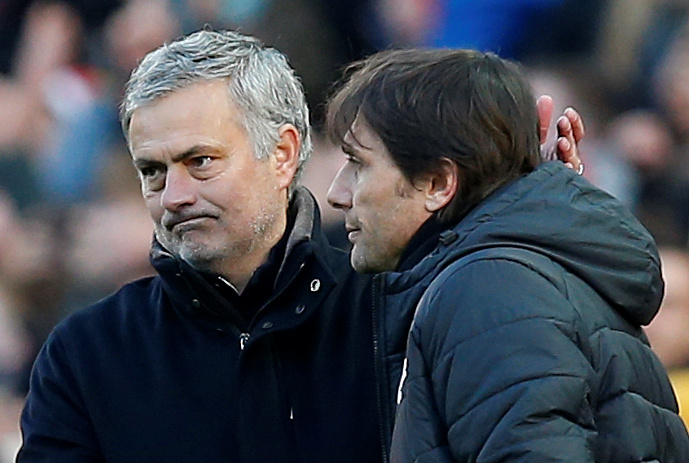 Tottenham Hotspur couldn’t appoint Antonio Conte as their new manager because of his ‘unrealistic demands’, according to reports.

The North London club sacked Jose Mourinho before their Carabao Cup final in April, but are yet to find his replacement. Ryan Mason was put in charge to finish the season, with Spurs considering several names to fill their managerial position ahead of the new campaign.

Antonio Conte, who left Inter after winning the Serie A title, was the latest name in contention.

Tottenham chairman Daniel Levy held talks with the Italian last week. However, according to the Sun, the negotiations broke down due to Conte’s ‘excessive and potentially catastrophic financial demands’.

Conte’s salary as well as the demand of a transfer warchest in excess of £100m, were reportedly way out of Levy’s desired budget for Spurs.

The arrival of the former Chelsea boss, who has also won the Premier League title in 2017, would’ve been a huge coup for Spurs, but at the same time the current economic climate doesn’t allow the club to make extravagant financial commitments.

Tottenham’s ideal candidate is someone like Mauricio Pochettino. A manager who has shown ability to work with a limited budget with young players and challenge for top 4 spots in the league regularly.

Unfortunately, Levy sacked the Argentine, and it’s an uphill task to bring the current PSG man back to London.