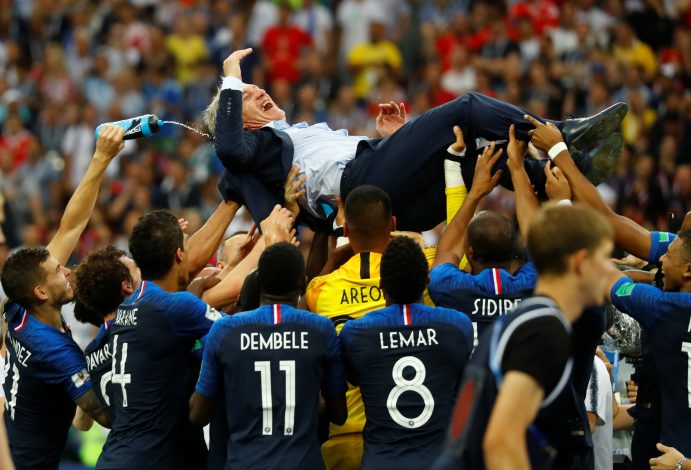 Man Utd have officially expressed interest in Eduardo Camavinga and will meet with his entourage next week, according to reports.

Camavinga, the latest generational talent to come from French football, is likely to leave Rennes this summer. His current contract with the club, where he made his debut aged 16, is due to expire next season. As such, the Ligue 1 outfit are willing to cash in now rather than lose him for nothing.

Real Madrid, and PSG are understood to be Camavinga’s long-term admirers, with the player himself prioritising a move to Paris, as he’d prefer to continue his career in Ligue 1.

Nevertheless, United have now joined the race, and could take important steps next week to put themselves in the driving seat for the signature of the 18-year-old midfielder.

According to French outlet RMC, after officially expressing interest in Camavinga, the Premier League giants are set to meet his entourage in the coming days. It’s possible the meeting will take place once the Red Devils finalise Jadon Sancho’s signing.

Considering the huge potential of France’s third youngest debutant, his arrival would be seen as an alternative to Jude Bellingham, after United missed out on the English midfielder’s signing to Borussia Dortmund last summer.