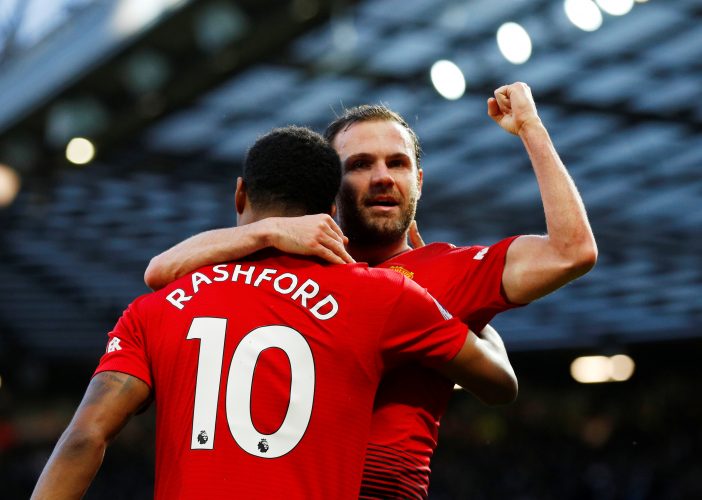 Juan Mata has officially signed a contract extension at Man United and Ole Gunnar Solskjaer has a good reason to keep him.

Since moving to Manchester back in 2014, the Spaniard has grown into the club’s culture very well.

The Red Devils are his longest-serving club as he nears 300 appearances for them. It is only natural for Mata to have a good influence around the dressing room after spending such a long time at the club.

The Spain international’s experience and presence seem to be greatly appreciated by the club and manager. After all, he used to be one of the best playmakers during his prime as well as being a Premier League, Euros and World Cup champion.

The former Chelsea man’s guidance is something Solskjaer will appreciate as it will go far in helping the abundant youngsters at the club.

Moreover, everyone around Old Trafford seems to be on excellent terms with the veteran. This includes Bruno Fernandes who posted a hilarious story on Instagram to congratulate his teammate.

The Portuguese international joked about having to wait yet another year to take the No. 8 shirt which is currently assigned to the 33-year-old.

A very amusing post but again only goes on to show the positive atmosphere around the versatile Spaniard. His teammates are comfortable with him and believe his extended stay is well deserved. And it is very likely that the gaffer feels exactly the same way.

The ex-Valencia man may not be one of their best players anymore as he approaches the climax of his career, but a young squad like United’s will only benefit from having someone with so much experience around.