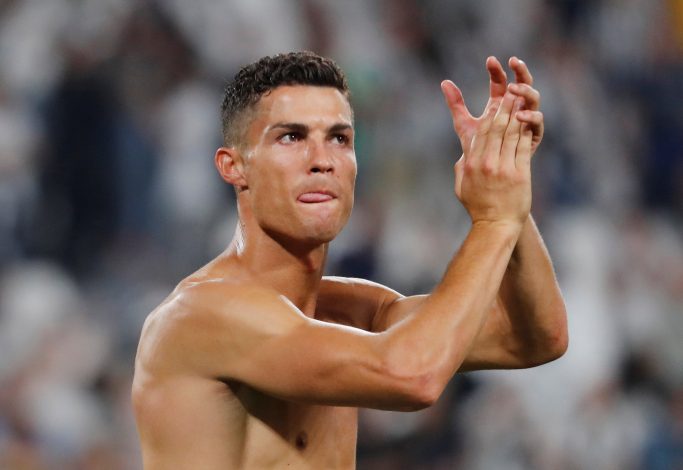 Manchester United are already making plans for Cristiano Ronaldo’s medical as the transfer heats up.

The Red Devils have emerged as favourites to sign the Portuguese after it seemed like a transfer to Manchester City was the most likely outcome. Pep Guardiola’s side never had an agreement with Ronaldo or Juventus nonetheless.

Meanwhile, United have accelerated their efforts to complete the deal as they have already submitted an official bid to Juve as per Fabrizio Romano. The English side are said to be open to finding common ground to make the transfer happen.

Moreover, despite some speculations, Paul Pogba is said to be not involved in any part of the negotiations.

The transfer is gaining significant momentum; in fact, Ole Gunnar Solskajer’s side are already drawing up plans for their potential new arrival’s medical. According to MEN, the Mancunians are planning to conduct his medical in Lisbon.

Furthermore, it was reported that along with backing from the Glazers, a phone call from Sir Alex Ferguson on Friday morning is what convinced the Ballon d’Or winner to reconsider his option to join arch-rivals City.

Romano reported earlier today that the forward is willing to accept a move to Manchester ‘as soon as possible,’ which could be why the Premier League giants are looking to carry out the medical in Portugal.

It seems like Solskajer also shares the forward’s excitement as he publicly expressed his desire to have his former teammate back at Old Trafford.

Signing the 36-year-old, Raphael Varane and Jadon Sancho in the same window whilst not spending more than £120 million is very good business from United. The former Cardiff City boss now has a solid squad heading into next season and looks set to challenge for the title.