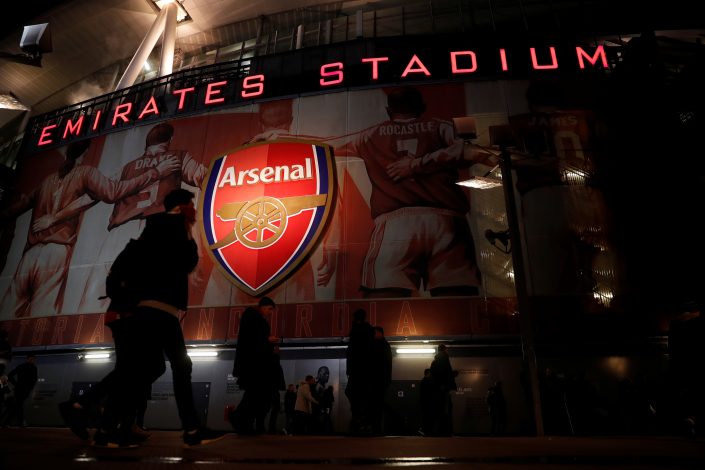 The defender left the North London club after a spell that lasted 9 years in search of a new challenge to further his career.

According to the MEN, United fought off competition from multiple English sides in order to secure Parker’s services. The defender is said to have impressed the Red Devils during a trial in the summer transfer window.

The youngster took to social media to announce his arrival by posting a picture of himself posing with a United kit. It seems like the Englishman has taken up the No. 5 shirt. The 15-year-old expressed his excitement at joining the Mancunians and his desire to work hard at his new club on Instagram.

Ole Gunnar Solskjaer’s side have been silently bolstering up their youth side for the past 18 months and quite a few of the signings were from direct rivals such as Manchester City and Liverpool. And the former Gunner is their latest acquisition.

The Londoners have historically produced good prospects through their academy. The emergence of Emile Smith Rowe, Bukayo Saka, Joe Willock etc. in recent times shows the academy’s quality and the Old Trafford outfit will hope their latest arrival can also replicate their exploits.

Solskjaer’s side seem to be already planning for the future. The academy was one aspect that seemed to have been forgotten about following the retirement of the legendary Sir Alex Ferguson. Fans will be pleased to see the focus on nurturing the academy is back on.

Now all that remains to be seen is whether these players can be coached to be fit for the first team when the time comes.

← How Edinson Cavani Angered Villarreal Staff Before Getting On The PitchManchester United 1-1 Everton: Player Ratings From A Mediocre Performance At Home →